The penalty was imposed for non-compliance of regulatory guidelines 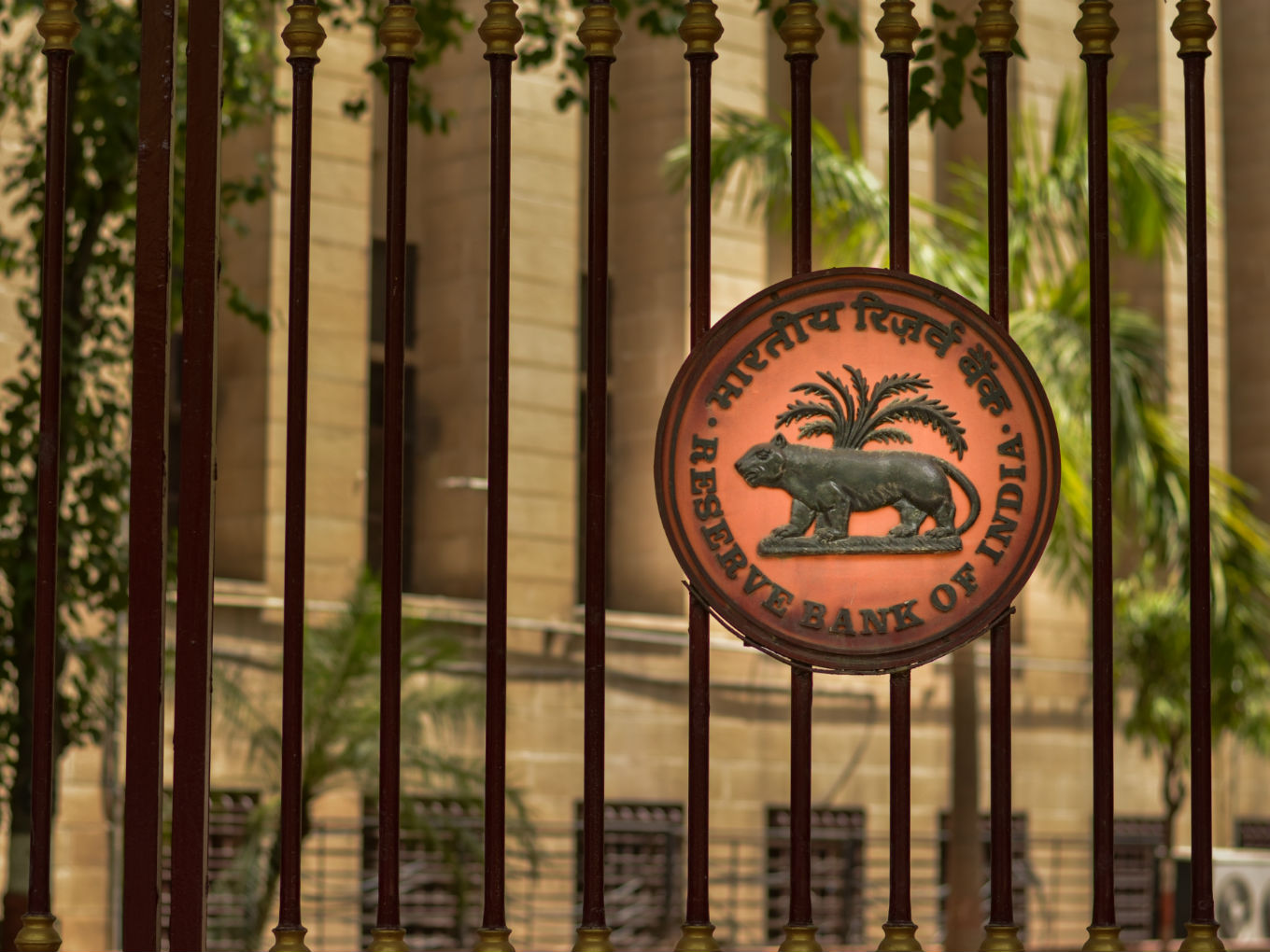 The Reserve Bank of India (RBI) has imposed a penalty of around INR 26 Lakh on Mobikwik Systems and HipBar, for non-compliance with regulatory guidelines.

Mobikwik Systems Private Limited has been pressed a fine of INR 15 Lakh while HipBar Pvt. Ltd. faced a fine of INR 10.85 Lakh, according to the RBI’s press release. The prepaid payment instrument (PPI) providers will have to pay the penalty within thirty days. RBI had issued similar fine on five PPIs, in May 2019 for violating norms, according to a report in The Hindu.

While Mobikwik operates a payments wallet service and also has a lending arm, HipBar is also a wallet service, but it’s meant exclusively for paying for alcohol purchases. Both are considered PPIs, since the payment amount is limited to the amount available in the wallet and there’s no interest given on such an amount. PPIs are allowed to issue cards for withdrawals like payments banks, but the latter can pay interest on deposits.

These rules came into effect in early 2019 and since then mobile wallet players have had to implement interoperability as well for customers to be able to transfer from wallet to wallet for payments, regardless of which wallet service they actually use. The change was put in place to make sure that no PPI player gets advantage based on working capital to onboard more merchants and lock out the competition.

It is notable that the Reserve Bank of India has kept a strict vigil on the payment banks and has fined them time and again for multiple cases of violation of regulatory guidelines or failing to adhere to them. Earlier, Airtel Payments Bank and Fino Payments Bank also faced similar trouble from the RBI-end. The central bank also imposed a fine of $136.9K (INR 1 Cr) on Fino Payments Bank Limited on October 31, 2018, for allegedly opening new accounts despite directions not to do so. The ban on both banks has now been lifted.

Further,  Paytm Payments Bank had to stop enrolling new customers in June  2018 following an audit by the RBI, which made certain observations about the process the company follows in acquiring new customers and its adherence to know-your-customer (KYC) norms. However, in January 2019, RBI allowed Paytm Payments Bank to restart opening new accounts for its consumers.

In an email statement to Inc42, a MobiKwik spokesperson said, “The penalty is for procedural non-compliance due to a technical issue. It was observed more than a year ago when changes in the procedural norms were being implemented. We have taken necessary steps and corrective actions to remediate the issue.”