Dabur, Havells promoter Sheela Foam and noted surgeon Naresh Trehan participated in the Series A round

RapiPay claims to have recorded transactions worth INR 3,693 Cr in Q4 2020 till November 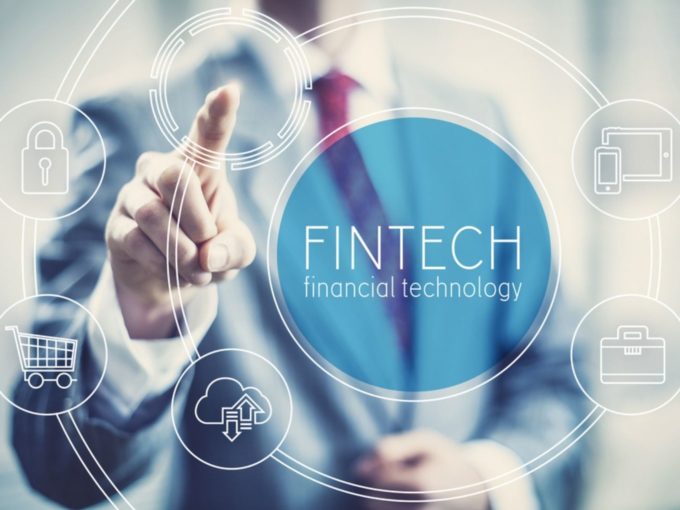 Dalmia Bharat Group’s Puneet Dalmia, ORG Investments and energy company ACME also invested in the company’s Series A round. It plans to use this funding to open up branches in major cities to provide various services like foreign exchange, overseas remittances, multicurrency prepaid forex travel card, and overseas travel insurance.

Founded in 2009 by Yogendra Kashyap, RapiPay provides agent-based payment solutions for businesses. It offers services such as mobile recharge, DTH recharge, money transfer, bill payments, cash withdrawal, AEPS, and more. It also provides an app to agents that is available on Android devices.

Prior to this, RapiPay has raised funding from micro, small and medium enterprises lender Capital India Finance. “Even non-finance entities are showing interest in the digital space considering the opportunity created post-Covid,” said Harsh Kumar Bhanwala, executive chairman of Capital India Finance. He further added that Dr. Trhan was the first investor to invest into the business model of RapPay.

The company currently has about 1.25 Lakh saathis or agents on board across 12K locations. According to the company’s website, it noted about 3.50 Lakh daily transactions. It claims that its transactions have increased by more than 40x in the last one year from INR 74 Cr during the fourth quarter of 2019 to INR 3,693 Cr within the first two months of Q4 2020.

In September, RapiPay announced its plans to deploy five lakh micro ATMs in the country over the next two years. It believes that micro ATMs will be a game-changer for Indian consumers, especially the marginalized population located in Tier I, II and rural areas.

“We have been able to install over 25,000 devices within a month of its launch. RapiPay Micro ATMs are revolutionary in comparison to the conventional ATMs and offers utmost ease to the consumers enabling them to withdraw cash and do other similar banking activities at any RapiPay Saathi store without having to travel kilometres in search of an ATM,” RapiPay MD & CEO Kashyap said.