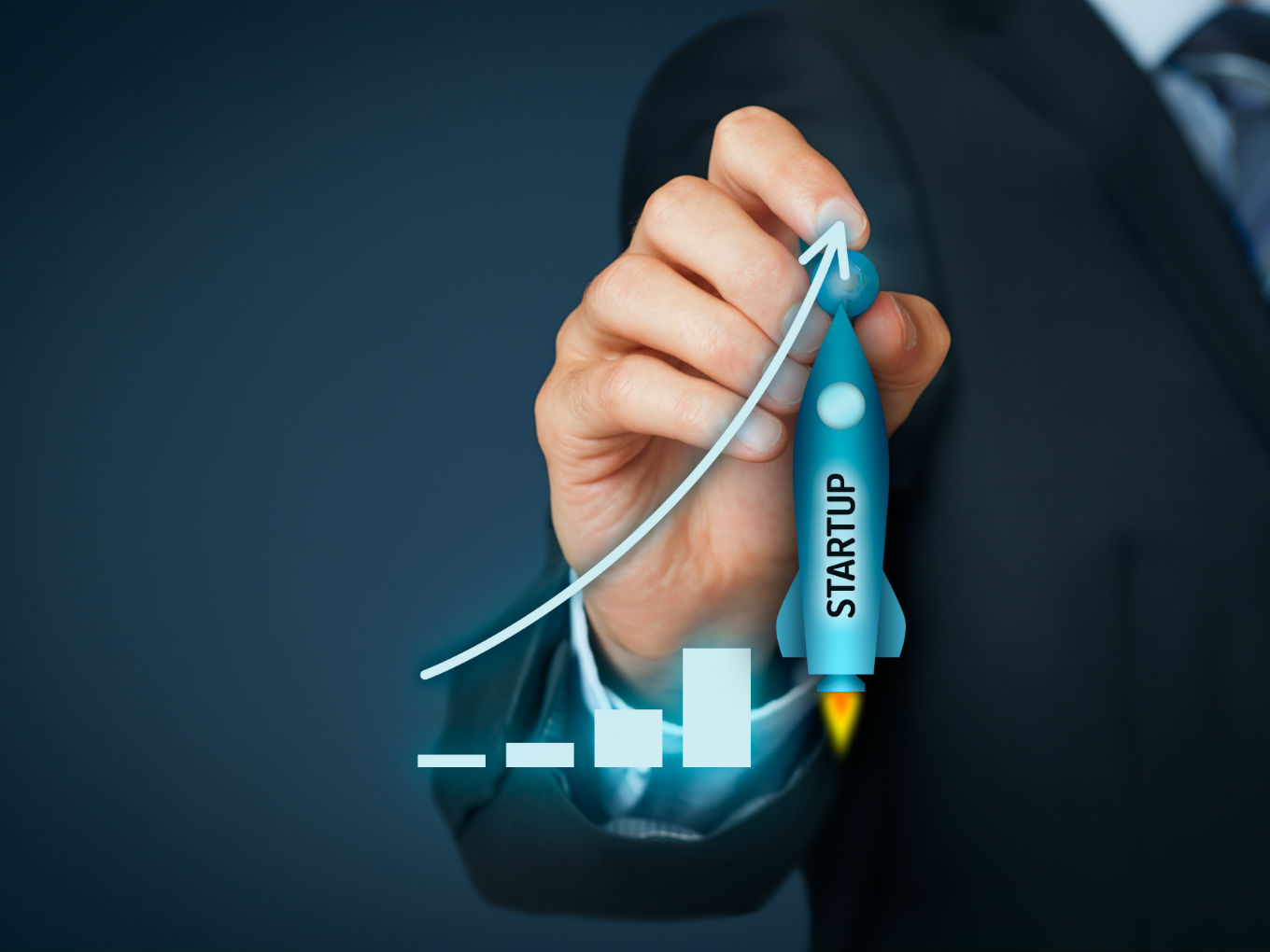 The government of Rajasthan has disbursed funding ranging from INR 1.20 Lakh to INR 20 Lakh to over 30 startups under iStart Rajasthan programme.

The funds have been disbursed under various financial incentives of iStart Rajasthan program such as sustenance allowance, seed funding, marketing assistance and Techno Fund.

“We have incentives for startups at every stage of their entrepreneurial journey right from ideation to scaling. We are also very pleased to see exponential growth in the startups applying for various incentives as part of iStart Rajasthan program and we look forward to building and promoting this ecosystem to the next level.” said Abhay Kumar, principal secretary, Department of Information Technology & Communication, Government of Rajasthan.

According to the department, the startups which had applied for various incentives through iStart’s platform were invited to pitch before a committee of experts which included startup ecosystem enablers from the industry, academia, government and investors.

Inc42 has learnt that startups such as Ecowrap, Hippo Cabs, mPass, EatXD Foods, Haalo Media, Be Our Guest, HyreFox, and Material Tiger have received funding as a part of this programme.

How Rajasthan Government Plans To Support Startups With iStart

In order to boost entrepreneurship in the state, the Government of Rajasthan had launched a dedicated platform for startups named iStart in 2017. It is an integrated platform to give the right resources to startups, investors, incubators, accelerators and mentors.

The initiative is focused on the idea stage, early stage and startups with MVP (Minimal Viable Product). It helps the startups minimize the bureaucracy associated with the initiation of startup operations. It also facilitates the startup to connect with 100+ investors which are already onboarded to the platform.

All startups are evaluated via QRrate program — a rating mechanism which helps startups evaluate themselves and provides avenues for self-improvement — which is recognized all over India by leading investors and VCs.

The iStart platform is based on an “access-improve-access” model, wherein startups are first provided with a detailed assessment report and Applyifi scorecard.

Following this, the startups undergo customised and group skill building as well as mentoring programmes. Along with assessment done in the first phase, this programme helps the startups to zero in on the areas where they can improve.

Currently, there are 1,394 registered startups under iStart. Around 13 companies have been funded through Bhamashah Techno fund, 37 through marketing assistance and 39 through sustenance allowance.

As a part of the iStart initiative, the Rajasthan government had also announced Bhamashah Startup Promotion Fund of INR 500 Cr, which has earmarked INR 100 Cr and INR 50 Cr for women-led and green solutions startups.