Railways is eyeing INR 500 Cr through the IPO of IRCTC and INR 1,000 Cr with IRFC 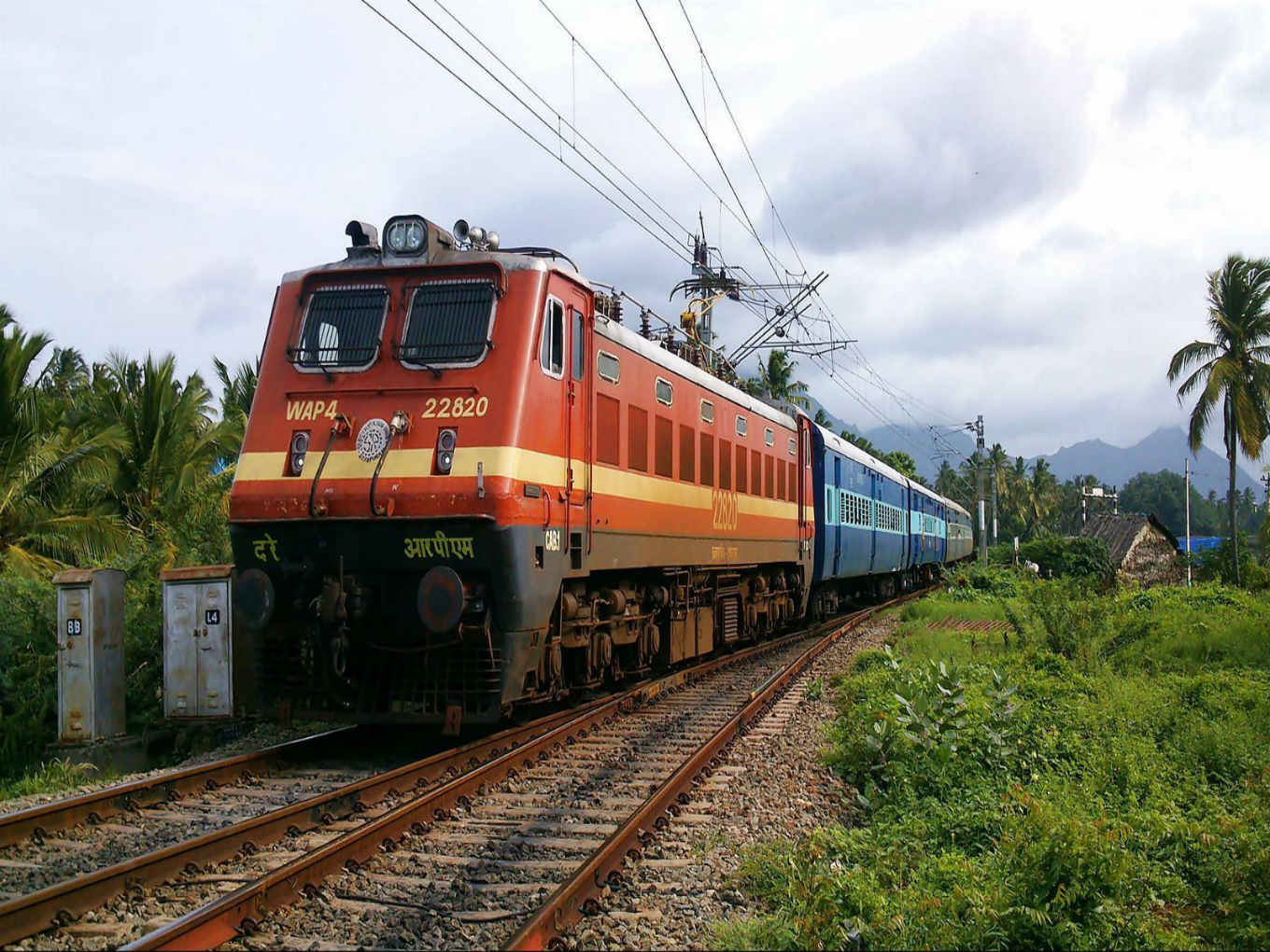 IRFC, which falls in the purview of the Ministry of Railways, raises funds through borrowing and from capital markets for expansion plans of the Railways. On the other hand, IRCTC is the unit that handles nearly all of the customer-facing functions of the Railways, primarily ticketing and catering.

Earlier this year, the Finance Ministry had initiated the process of launching IRFC’s IPO but the company had then informed the Railway Ministry that such a move will bring up their cost of borrowing.

An official told PTI, “We are working to bring IPO of Indian Railway Catering and Tourism Corporation (IRCTC) and IRFC by September. IRFC may have to go to Cabinet again after elections.”

The government is looking to raise INR 500 Cr with the IPO of IRCTC and INR 1000 Cr with IRFC’s public listing.

The draft red herring prospectus for IRCTC will be filed with SEBI soon, the official informed PTI, while  adding that, “for IRFC, it would be after the elections get over and the government is formed.” 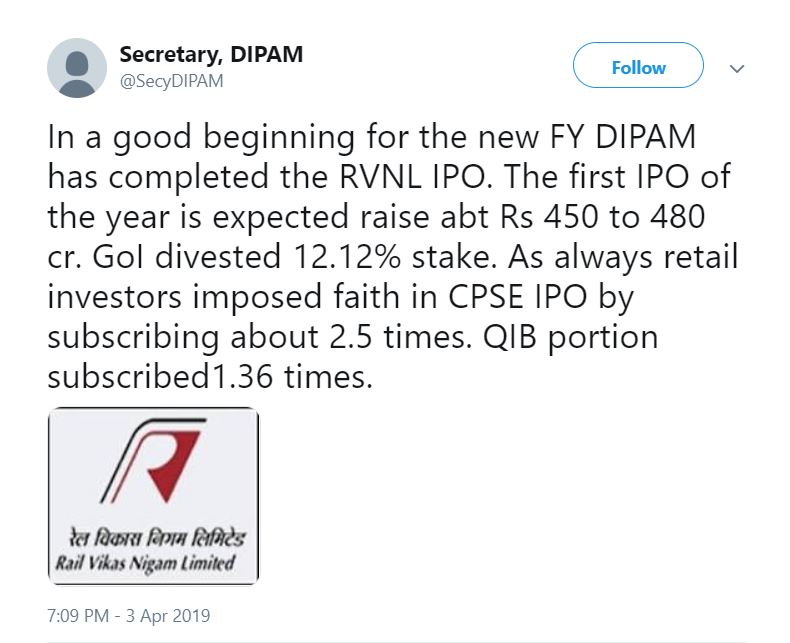 Cabinet Committee on Economic Affairs in 2017 had approved public listing for five companies under the Ministry of Railways namely, IRCON international, RITES, RVNL, IRFC and IRCTC. Two of these, IRCON international and RITES were listed during the last financial year.