The company is eyeing the country as the main development centre 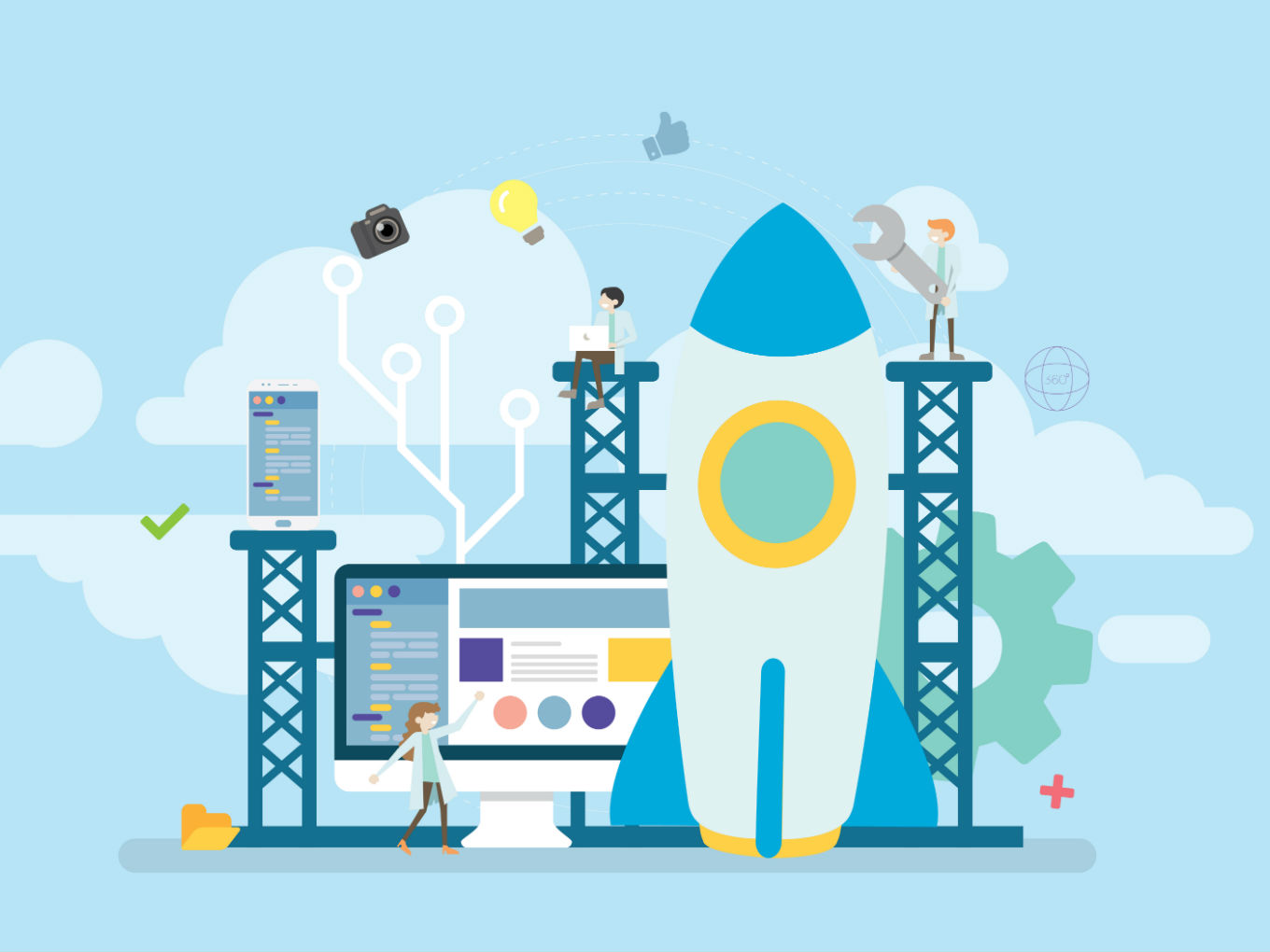 US-based business and financial software company Intuit is planning to tap the growing startup ecosystem in India in order to expand its reach in the mid-market in the country.

The company also claimed that it will be launching its flagship product QuickBooks, which is in compliance with GST rules. The product, which helps users save on their money by tracking their finances, will be mainly targeting the SME market.

Marianna Tessel, who currently serves as the chief product development officer at Intuit, will take over the role of chief technology officer from January 2019. She stated that Intuit finds India to be a significant market from the investment point of view and is considering having its main development centre in the country.

Intuit is yet to disclose the details about its investment plans for India.

Intuit which was founded in 1983 by Scott Cook and Tom Proulx, is a platform that offers business and financial management solutions for small and medium-size businesses (SMBs), financial institutions, consumers and accounting professionals

The platform is focused on building intuitive web, mobile, and cloud solutions, which help in managing finances and time.  According to reports, the company has 2 Mn digitally enabled customers onboard.

According to the official website, the company has clocked in revenue of $6 Bn for the fiscal year of 2018. It currently, has a presence in 20 locations across nine countries.

While attending NASSCOM Conclave in Bengaluru which took place last month, Tessel indicated that the company is looking to integrate its technology with customers which will help the users by simplifying invoicing.

Discussing its future ideas, Tessel also added that the company will also be exploring ways to work with technologies like conversational UI, machine learning apart from cloud and microservices.

The company is also seeing a transition in leadership with the current CEO Brad Smith stepping down from his position by the end of this year. Smith will be succeeded by Sasan Goodarzi who currently serves as the executive vice-president, Small Business.

Overview Of MSME Space In India

According to a 2017-2018 annual report by Ministry of Micro, Small & Medium Enterprises, The MSME sector has emerged as a vibrant and dynamic sector of the Indian economy over the last five decades.

The report also added that the sector contributes significantly in the economic and social development of India by encouraging entrepreneurship and generating huge employment opportunities at comparatively lower capital costs.

A June 2018 report by IBEF, revenues of micro, small and medium enterprises recorded a growth of 27% and operating profit increased by 66% in 2017-18.

Earlier in February this year, the Indian Union Cabinet redefined micro, small and medium enterprises based on their annual revenue instead of the earlier system, where they were defined on the basis of self-declared investment on plant and machinery.