• The raised funds will be used to scale its newly built app that lets users share real-time information from verified locations around the world
• Sminq has seen daily number of users up to 1K and over 21,400 users who have gone live on the application
• The founders are also betting on ‘World Places, Live Now’, which constantly updates feed of text, photos, and videos 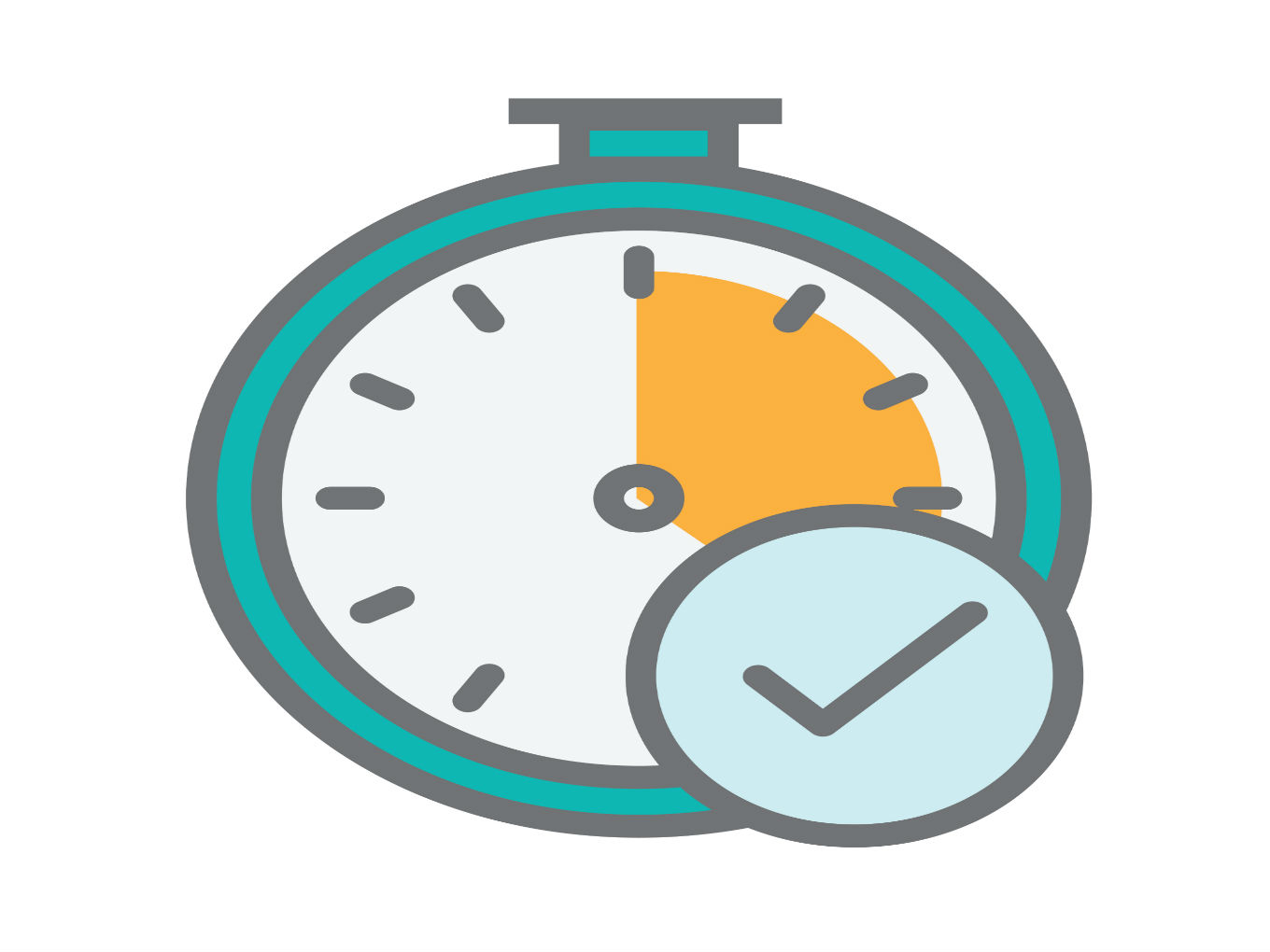 Pune-based queue management startup Sminq is in talks with PE investors to raise $8-10 Mn funding to scale its newly built app that lets users share real-time information with others from verified locations around the world.

Sminq was founded in 2015 by Shachin Bharadwaj, Sheldon Dsouza and Santhosh N. It initially started its offering real-time status of patients waiting for a check-up at clinics and such places.

Sminq claims that it has developed a new way for people to create, consume, distribute and discover real-time happenings from not only clinics but from various places around the world.

Bharadwaj said, “Hyperlocal real-time updates are a tool to counter the biggest headache of social media and chatting apps which are fake news, unverified information, and rumours.”

Sminq is also betting on ‘World Places, Live Now’, which constantly updates feed of text, photos, and videos. Unlike other social media, the feed only stays for 24 hours.

The startup earlier raised $1 Mn in 2016 from Saama Capital and Blume Ventures. Angel investor Vaibhav Domkundwar of micro-venture firm Better Inc had also participated in the round. The startup said to utilise the raised funds to scale its technology offering.

Sminq has acquired Pune-based CodePandora in 2017 to leverage the latter’s team and skills for building the product further. CodePandora provides software product development and UX Design services for custom web and mobile apps.

Similar to Sminq, other startups in the same domain are Zoylo, Qikwell, MEDITAG, Lybrate, Credihealth among others.