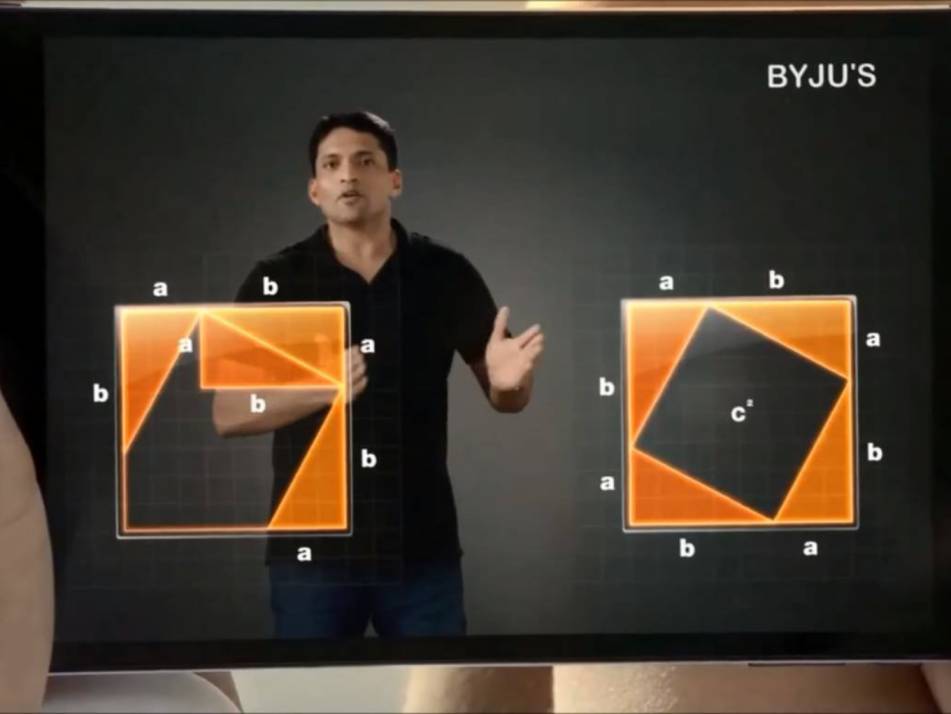 According to a Business Standard report, both parties have already signed the term sheet on the investment deal. Under the deal, QIA is said to acquire less than 5% stake in the edtech startup.

This is QIA’s second big investment in an Indian company. It had earlier invested $150Mn in the Indian ecommerce company Flipkart in 2014. Also, Accel Partners had sold its stake in Flipkart to QIA in 2015.

BYJU’S, founded by Divya Gokulnath and Byju Raveendran in 2008, is a learning platform with programmes for students of IV-XII standard along with competitive exams preparation courses such as JEE, NEET, CAT, IAS, GRE, and GMAT. It recently launched Early learn, a new gamified learning product aimed at kids aged 1 to 3 years in partnership with Disney.

BYJU’S was last valued at $ 5Bn in March and has raised over $819.8 Mn funding from investors such as General Atlantic, Tencent, Naspers, and Canada’s Pension Plan Investment Board (CPPIB) among others.

Company claims to have over 35 Mn registered users, with 60% of its students hailing from outside of the top 10 cities. Further, its average overall renewal rate is said to be 85%. According to Mary Meeker’s Internet Trends 2019 report, BYJU’S number of paying students between the ages of 9-17, had crossed over 1.5 Mn in March 2019 from the 1 Mn mark in the last financial year.

An Inc42 query sent to BYJU’S to confirm the investment from QIA did not elicit a response till the time of publication.

Recently in April, another edtech startup DoubtNut had raised $3.3 Mn (INR 23 Cr) in a Pre-Series A round of funding led by Sequoia’s startup accelerator and incubation programme Surge.

According to Mary Meeker report, online education space has been attracting huge traction and growth over the past few years. The report noted the growing cost of undergraduate tuition and increasing student loan debt as one of the reasons for the rise of online education sector.