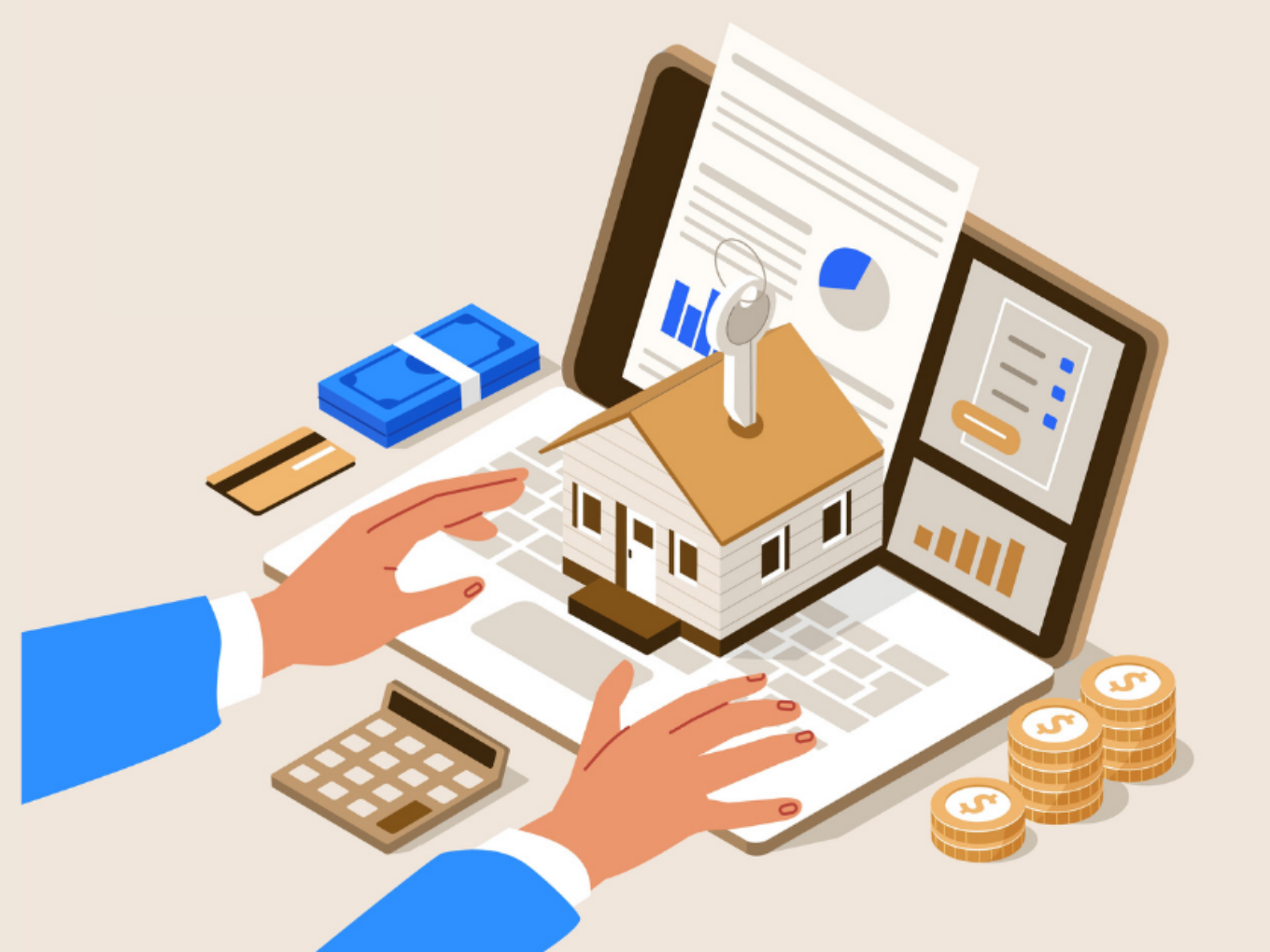 95 former and current employees were given the opportunity to liquidate

Lately, ESOPs have gained significance as a way to help retain talent in startups. In 2022 alone, Indian startups have reported ESOP buybacks worth $53 Mn

As part of the buyback program, the company’s 95 former and current employees were given the opportunity to liquidate their stock options, which constitutes 57% of total employees who currently have ESOPs.

Founded by Akhil Gupta, Saurabh Garg and Amit Kumar in 2014, NoBroker turned unicorn in November 2021 after raising $210 Mn in a Series E funding round from General Atlantic, Tiger Global and Moore Strategic Ventures. The round took the total funding raised by the startup to $424 Mn.

Now, the startup is also focusing on strengthening the other verticals such as home loans and legal services.

The proptech unicorn is yet to file its FY21 financials; however, according to its filings accessed via Tofler, it reported a revenue of INR 79 Cr in FY20, up from INR 30 Cr in FY19. For the same period, it also reported an EBITDA loss of INR 98 Cr, up from INR 46 in FY19.

With 500K+ transactions (properties being either sold or rented) every year, NoBroker’s core platform returns the highest revenue. The startup has over 16 Mn+ users on its platform and NoBrokerHood, alone, is present in 10K+ residentials.

Aside from the traditional brokerage system in India, NoBroker competes with digital property platforms such as MagicBricks, Housing.com, NoBroker, 99Acres, Makaan.com among others.

Along with raising funds, ESOP programmes essentially help retain talent in the startups, thus, building employees’ faith in such companies. With the announcement of its ESOP buyback programme, NoBroker has now entered the list of a large number of startups rolling out such plans.

The trend of ESOP buybacks this year seem to be consistent as of 2021, which saw names such as Swiggy, Unacademy, FirstCry and Zerodha opting for ESOP buybacks and rewarding their employees.