Japan, which will chair this year’s G20 meeting, has already indicated its support for a global ecommerce rule

India is now preparing its argument against it 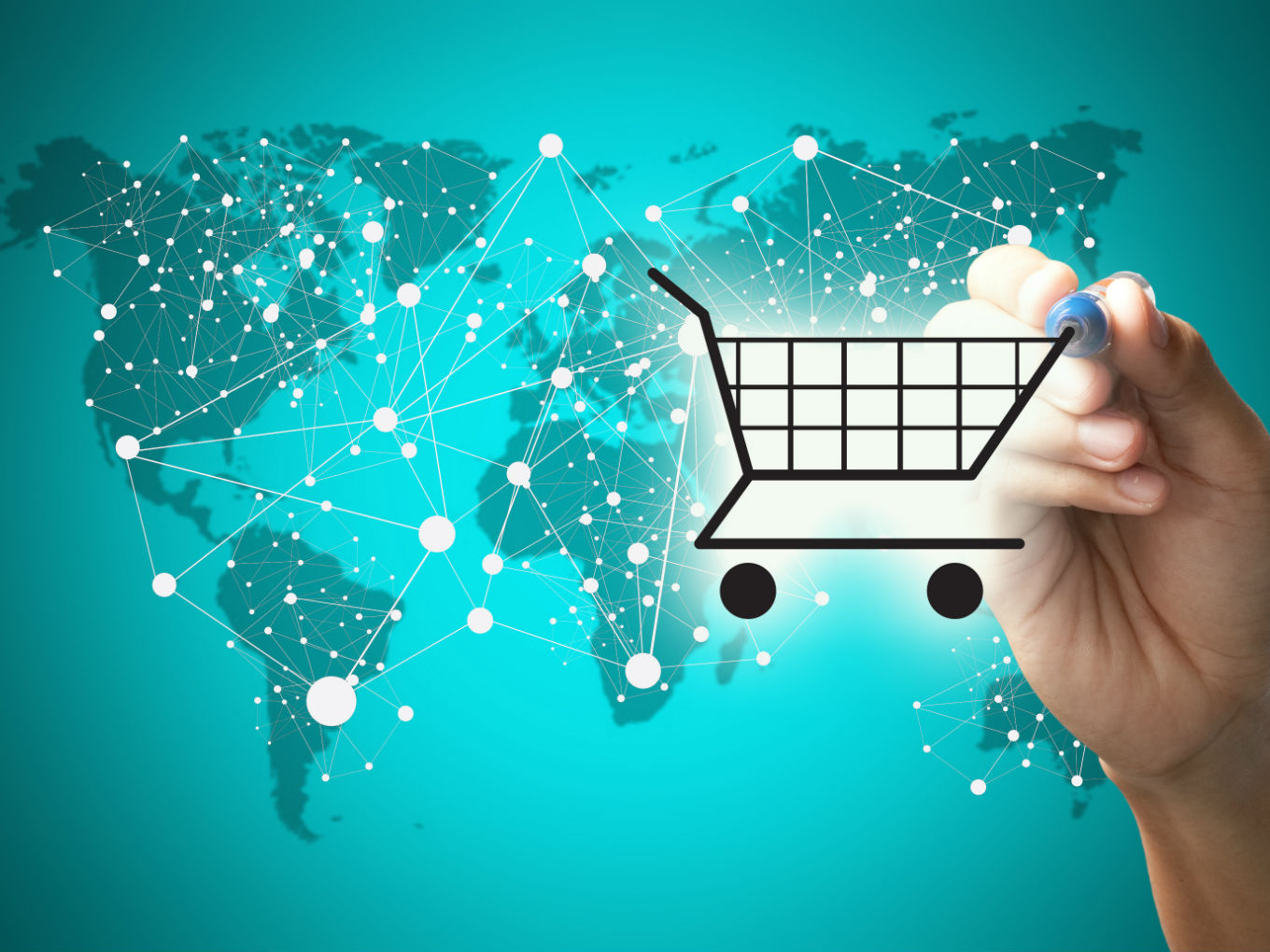 Pressure is mounting on India to toe the line on rules regarding international ecommerce as the G20 (or, Group of twenty) nations prepare to frame a global rulebook on ecommerce.

G20, which is an international forum with 19 countries and the European Union as members, is being held in Osaka and Japan is the host, this year. In January, Japan’s Prime Minister Shinzo Abe had said that he intends to use his G20 chairmanship to rebuild global trade system, including ecommerce. Many other developed nations have previously confirmed their intention to commence negotiations on trade-related aspects of ecommerce.

“Japan has already indicated its intention to push for framing of global rules on ecommerce. Since it is the chair of the G20, it is likely that it will try hard to ensure that the declaration adopted at the end of the meet articulates the intention of all members to work towards a multilateral agreement on ecommerce,” BusinessLine reported, citing an anonymous government official.

However the international agreement has not been to the liking of India as the country is already working on a draft ecommerce policy. India is now reportedly preparing its arguments against framing of global rules on ecommerce.

India along with Indonesia and most of the countries in Africa, are opposed to the global ecommerce negotiations, especially on the issue of cross-border data flows. During the WTO meeting in October last year, Indian representative have reportedly made the country’s stance clear that being a developing nation it cannot take on global commitments and needed policy space in areas such as ownership and use and flow of data.

India has already introduced a draft policy on ecommerce, aimed at developing marketplace infrastructure, export promotion and other regulatory issues, and is currently inviting suggestions. However, the draft — which also calls for data to be stored locally and for setting up more data centres and server farms within the country — hasn’t gone well with the multinational companies. Moreover, the new FDI policy for ecommerce introduced in December last year already restricts foreign ecommerce players from equity participation, control over inventory, among others.

However, “if G20 declaration in Osaka talks favourably about global norms, the pressure on India and other non-participating WTO members will increase to join negotiations,” the government official cited above said.

India’s ecommerce market, currently valued at about $27 Bn, is one of the fastest growing in the world.

[The development was reported by The Business Line.]