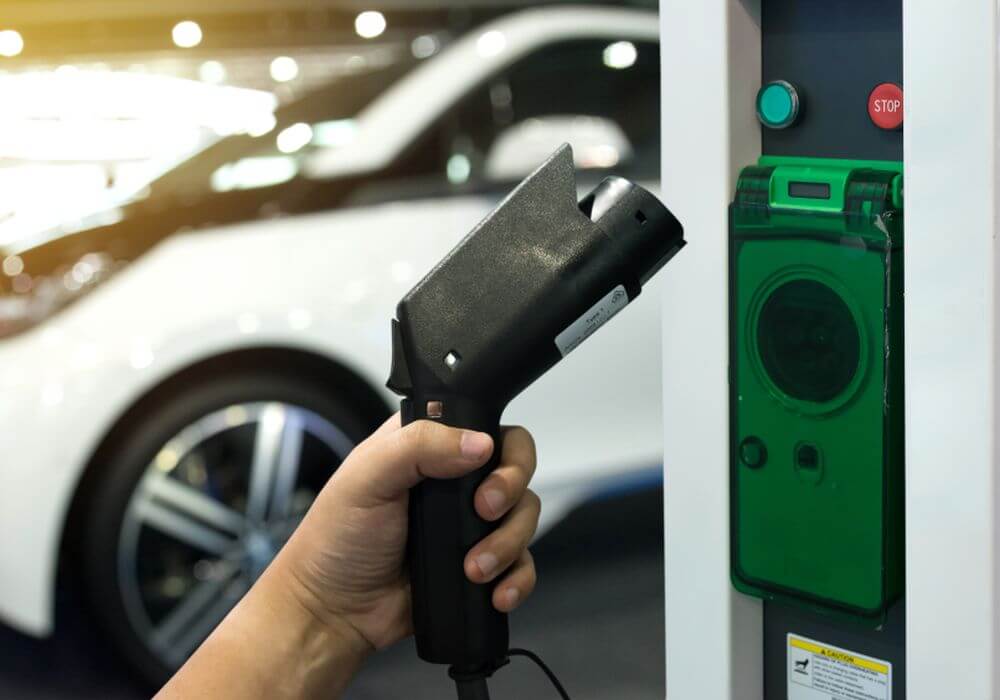 The Power Ministry is reportedly in the process of supplying electric vehicles to union government departments. The move, sources stated, will enhance demand for EVs by around 500K units.

The electric cars, as per reports, will be available for leasing as well as purchasing. As part of the initiative, government-run EESL is gearing up to provide the new EVs on lease to different government departments, PSUs and other agencies for a period of six years.

This, in turn, represents a major opportunity for automobile manufacturers in the country and abroad, including Mahindra and Mahindra, Tata Motors and China-based BYD.

Originally, in March 2018, reports surfaced that the Indian government was looking to add up to 10,000 electric cars to its fleet. “While our ministry will be getting 500 new electric vehicles (EV) in the next few weeks, various ministries have been asked to replenish their stock of vehicles with electric vehicles,” Union Power Minister R.K. Singh said earlier.

At the time, Singh further stated a battery recharger would be installed in the ministry to power these electric vehicles. He also announced plans to set up 500 charging stations for electric cars, in partnership with power discoms in select corridors.

Key Pointers Of The Proposed Initiative

According to the proposed agreement, each of the electric cars on lease will be chauffeur-driven and will be available to the ministries for eight hours per day, 26 days a month. For every extra working hour, around $4 (INR 260) will be charged per car, EESL’s spokesperson announced.

For every kilometre traversed beyond 80 km, an additional charge of $0.04 (INR 3) will be levied. Apart from that, the ministries will also have to pay for the electricity needed to charge the vehicles.

As per sources close to the development, EESL will be working with agencies to provide the drivers, in addition to 12-hour customer service, emergency road assistance as well as maintenance and repair of the EVs. In case of commercial electric cars that have been leased, the respective departments will have to pay the parking costs, duties and toll taxes.

However, several of the departments have raised some concerns on the matter. For instance, as per some government officials, the cost of $613.2 (INR 40,000) per car for a single month is quite expensive, in comparison to those running on internal combustion engines. Furthermore, some bureaucrats have stated that many a time, the work hours stretch beyond regular timings.

Another official requesting anonymity said, “There are so many riders in the scheme and it may turn out to be a very unaffordable affair. There is no scope for negotiations too.”

In response to the concerns raised, EESL MD Saurabh Kumar stated, “These concerns are being aligned as per their requirement. Capital cost for electric cars is 40% higher than the equivalent cost of petrol or diesel cars. This is EESL’s endeavour to kick-start electric mobility without any government subsidy. The cost comparison (between electric and petrol or diesel vehicles) will never be in favour of electric mobility.”

With various ministries of the union government procuring electric cars, India’s EV market will get a major boost. To be able to meet its target of switching to 100% electric vehicles in the next few decades, however, the Indian government will have to set up a robust network of EV charging stations across the country.