The POSist app marketplace would allow restaurants to browse, try, and subscribe to foodtech products and services with quick integration

The marketplace is launching with support for tech products and services such as Urban Piper, Zomato, Deliverect, MyMenu, Paytm and others 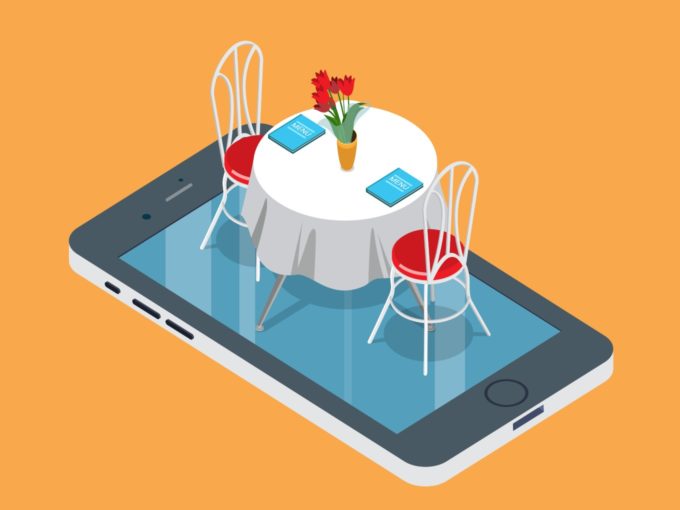 The role of tech has never been more pronounced for the restaurant industry, as during the pandemic. Foodtech startups such as Zomato and Swiggy have streamlined their operations and diversified amid a revenue crunch, while purely sit-in restaurants recognised the need to go online with their offerings as physical distancing became the new norm this year.

To enable restaurants to increase their exposure to tech products, New Delhi-headquartered cloud-based restaurant technology platform POSist has launched the POSist app marketplace, allowing restaurants to browse, try, and install trusted applications with one-click. Restaurants have had to adapt to the new normal by leveraging tech at all levels of operation, and the marketplace allows developers to easily build apps for restaurants to manage front-of-the-house (FOH) and back-of-the-house (BOH) operations.

“With the POSist marketplace, we have opened up a new segment for the fast-growing restaurant industry which brings across everything from delivery, accounting, cloud telephony to payments under one platform,” said Ashish Tulsian, CEO and cofounder of POSist.

“Today, the restaurant industry is well-positioned to embrace technology and new methods of managing the operations. We stay committed to providing a convenient and efficient platform for our customers to grow their business.”

Opening up about the impact of the pandemic on his company’s client restaurants and POSist specifically, Tulsian told Inc42 that the company’s business has been recovering at a different pace in different geographies. While the Middle East and Southeast Asia business of POSist has recovered 75% of its pre-Covid volumes, the US and Latin America business has recovered 67%.

The company was launched in 2011 by Ashish Tulsian and Sakshi Tulsian, and according to data on Crunchbase, has raised $143,000 from three funding rounds till date.

“India is still lagging, but given that it was only in September when India truly started unlocking, we are still at 50% of the business in India,” cofounder Ashish added.

The company had to realign its business targets since restaurants are likely to operate on minimum capital expenditure till early next year at least until business returns to normalcy. During the period of peak lockdown, from late-March to June, POSist saw the billings of its customers go down by roughly 95% on a daily basis across metro cities.

Nevertheless, a positive for POSist has been the surge in cloud kitchen operations. “Our rate of growth in cloud kitchen technology for new as well as existing customers is much better than pre-COVID times,” Tulsian emphasised.

According to Inc42 Plus estimates, the projected market size of cloud kitchens is expected to reach $1.05 Bn by 2023. The report ads that cloud kitchens are usually dependent on platforms such as Swiggy and Zomato for delivery, awareness, reach and customer experience.

As the lockdown was eased across the country, there was an increase in the number of orders as well as the average size per order. And as mentioned above, restaurants that hadn’t been operational online, opened up those channels to sustain their business through the period of minimum footfall. In August, POSist launched a direct-to-consumer (D2C) tech stack which allows restaurants to set up their own digital storefronts to manage orders via their own channels and open new revenue streams, besides the orders coming in through third-party networks.

As for its newly-launched app marketplace, the company claims that 80% of its customers are using one or more of the app integrations available, and it expects that number to reach 100% by the end of 2021. As new partners continue to join the platform, each will be able to integrate its own apps with the POSist API.