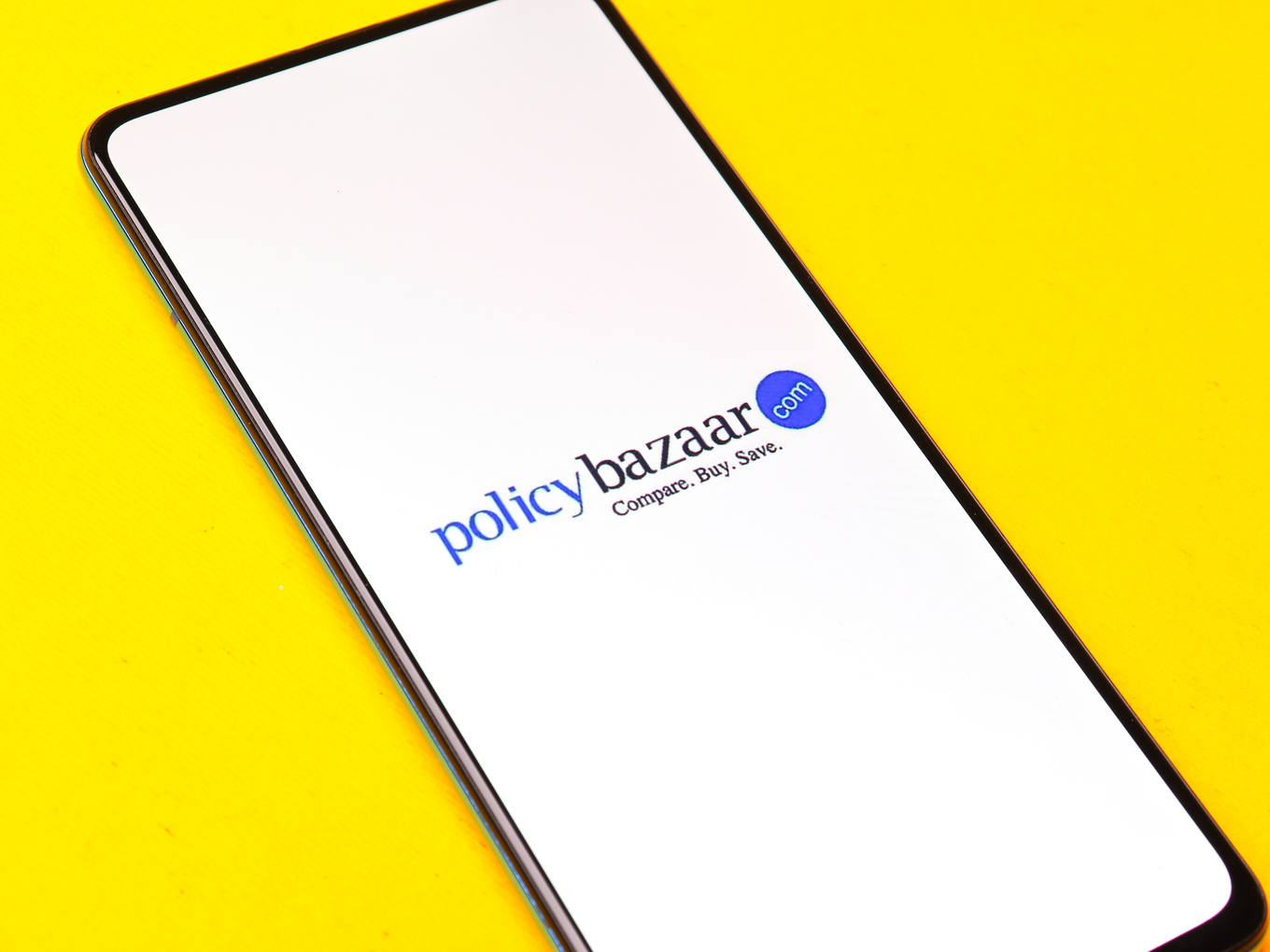 According to filings, the CEO will hold around 6% of PB Fintech by October 2022 after all ESOPs are exercised

PB Fintech, in a BSE filing, notified Dahiya’s intent to sell the shares yesterday (June 6) at 9:51 PM, which prompted the share price crash as soon as the trading began on the stock market. According to the company, Dahiya is selling the shares to cover current and future taxes on capital gains on his stake in the company.

Yashish Dahiya’s shareholding in PB Fintech has actually increased over time, and is set to increase in the future as well. In October 2021, Dahiya got a stock award worth 71,96,604 stock options, that are exercisable a year after the award over a period of five years. The company noted that he exercised 55,09,601 ESOPs in May 2022.

Policybazaar competes with fellow insurtech unicorns Digit Insurance and Acko, along with soonicorns such as Turtlemint.

According to S&P Global Market Intelligence, India is the second-largest insurtech market in Asia-Pacific. According to an Inc42 report, insurtech will have a market size of $339 Bn by 2025, comprising 26% of the $1.3 Tn fintech opportunity in India. The sub sector is also the fastest growing within the fintech industry, growing at a 57% CAGR.