18K individuals have been trained in J&K under Himmat Scheme

Skill Training has the potential to change the lives of India’s youth: PM Modi 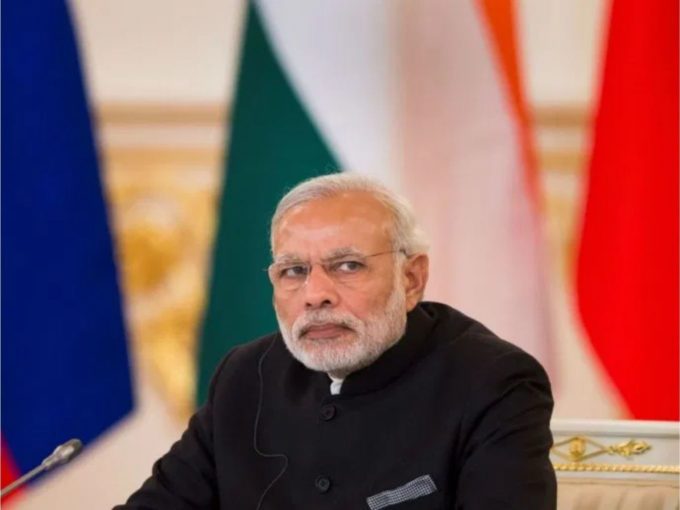 Modi stressing about the success of the Himayat scheme, a government’s skill development programme running in the state of Jammu and Kashmir, said that so far 18K individuals have been trained in 77 different expertises. “The programme helped 5K individuals to get employment,” Modi was quoted as saying by The Hindu.

During his radio talk, the PM also urged individuals to enrol in skill development programmes. Further citing an example of a women self-help group, which started their own footwear manufacturing unit under the Grameen Aajeevika Mission, Modi said that their operation and business is working so well that it is now equipped with a modern manufacturing plant.

To support India’s manufacturing space, Modi urged fellow Indians to buy products made in India until the 75th Independence Day, which will be in 2022.

Recently, the government has launched an initiative to reskill the workforce in emerging technologies and job roles — Programme for Reskilling or Upskilling of IT Manpower for Employability (PRIME).

PRIME is an upskilling or reskilling programme, which will train industry professionals across different segments, higher education students, and government officials. The goal of the government with this programme is to train around four lakh professionals in the next three years.

According to the government, the programme is an expansion of the Future Skills initiative, which was launched in February last year, and offers reskilling or upskilling opportunities in around 10 emerging technologies such as artificial intelligence (AI), cybersecurity, blockchain, among others.

For this programme, the government has estimated to spend around INR 436 Cr over a period of three years. The programme will identify learner preferences and skill gaps to acknowledge the problem of upskilling in India.

Additionally, the programme will also offer online upskilling courses in identified numerous skill competencies. The courses provided under PRIME will follow an omnichannel approach with both online and classroom training to upskill or reskill Indians.