With the new funding round, Pixxel also announced its foray into hyperspectral imaging

Pixxel says it is looking to provide imaging at the highest resolution commercially available, via its constellation of satellites 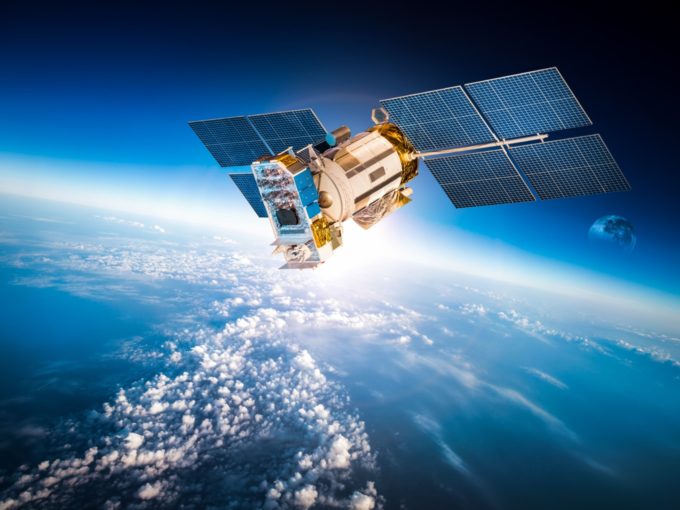 Bengaluru-based spacetech startup Pixxel has brought on board investors such as Techstars, Omnivore VC and other as it closed its seed funding round at $7.3 Mn. The new investments are an extension of the round it announced in August 2020, when a slew of investors had backed the company.

Last year, Pixxel had secured funding of $5 Mn from Indian VC firms Blume Ventures, growX ventures, Lightspeed India, Inventus Capital India along with angel network Stanford Angels and Ryan Johnson, a veteran in the Earth-imaging space. Johnson, former president at Planet Labs, one of the largest satellite imaging companies in the world, joined the board of directors at Pixxel.

Founded in 2019 by Awais Ahmed and Kshitij Khandelwal, Pixxel primarily develops and launches earth-imaging satellites for commercial and industrial applications. With the new funding round, Pixxel also announced its foray into hyperspectral imaging. This technique uses light frequencies to study minute and invisible on-ground changes through a network of satellites. Pixxel says it is looking to provide imaging at the highest resolution commercially available, via its constellation of satellites that will provide real-time 24-hour global coverage.

So far, hyperspectral imaging has been used to study migration patterns of birds, pests, insects and other animals, as well as observing chemical leaks or other such environmental issues. It can also be used for planning of cities and so on. As per a TechCrunch report, Pixxel will be launching its first hyperspectral imaging satellite for operations on orbit within the next few months, though there is no date yet.

It must be noted Pixxel faced some delays in its earth-imaging satellite launch last month. It was scheduled to launch India’s first earth-imaging satellite into space on Feb 28, as part of ISRO’s PSLV C51 mission, but hit a snag after software glitches were found during the final stages of satellite testing. The company said in a media statement that would postpone the launch by a few weeks to conduct further testing.

The partnership came soon after the launch of the Indian National Space Promotion and Authorisation Centre, or In-SAPCe, last year, an independent nodal agency under the Department of Space (DoS) to enable startups to use the department’s facilities and bolster spacetech innovations.