You need to raise some money for your awesome startup, only you need a pesky pitch deck to show venture capitalists (VC) and you don’t know what one looks like?

It’s not all that easy to get access to pitch decks, so I have done the work for you.

This blog is a collection of pitch decks that are available to view online. Some are exceptional (LinkedIn) and some I recommend just for a little inspiration.

I have also created a template you can download here: Template pitch deck which I recommend using.

Danielle Morill from Mattermark did a decent job on their VC pitch deck. Here are two versions of their Series-A deck so you can see how it changed. It is well worth reading the Medium article below about the story behind their raise.

Reid Hoffman the founder of LinkedIn wrote the most exceptional post about their Series-B pitch deck and the thinking behind each slide. I can not recommend that you study this most highly enough.

Read: Exceptional blog on the Series-B deck by Reid Hoffman

This is the Seed VC pitch deck for AirBnB. It is fairly basic, but it gets the point across.

Read: Forbes article on lessons from their deck

This is the series-B deck for Mixpanel that helped them raise $65m. For a later stage round, this is very basic and shows more metrics (that earlier stage companies don’t have).

This is the series-B deck for SeoMoz (Rebranded to Moz) with which they raised $18m. Read the below link, there is a wealth of information to learn from.

I love the Flowtab guys because as they failed, they made a whole lot of effort to help other founders and shared all the docs that might be helpful to other founders.

Read about their failure: Techcrunch article about the failure

Seed VC deck with a step by step progression to explain problem, product and solution.

In the spirit of the open culture at buffer they released their pitch deck. The deck is fine, but the detailed blog below is worth a read.

This is a pretty decent deck that Buzzfeed used to raise their seed round  in 2008.

Read: Some comments on the pitch deck

Everyone has heard of Foursquare, here’s the deck they used to get started.

Read: Techcrunch article into the slides 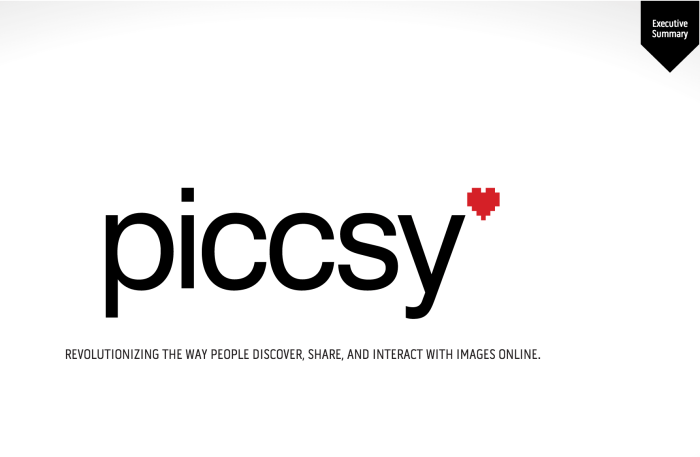 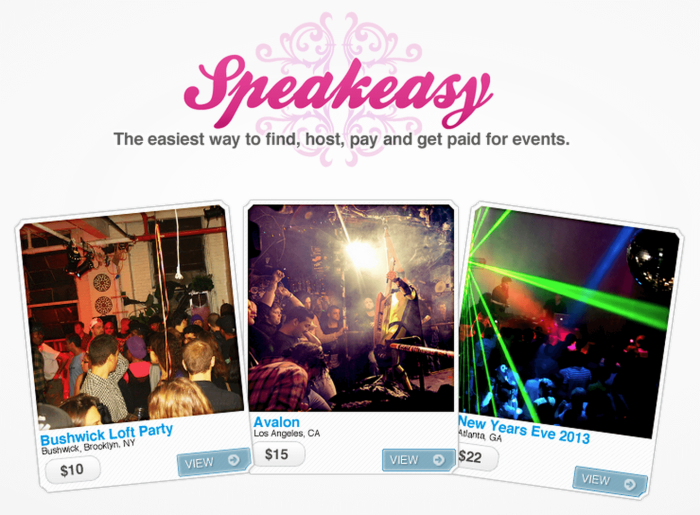