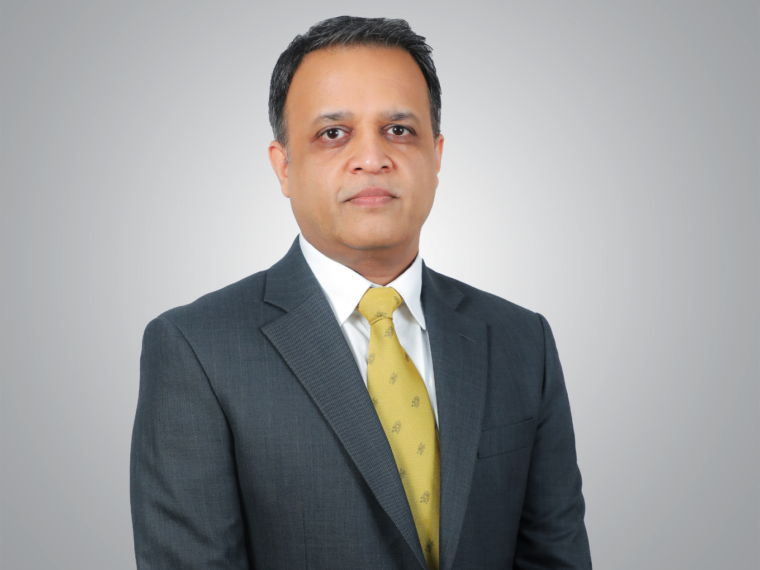 The tech-focussed fund will invest between INR 2.5 -INR 3 Cr each in about 30-40 startups in the next three years

Piper Serica will use its AI tool called Yoda.ai to narrow down startups for investment

The tech-focussed fund will invest between INR 2.5 Cr-INR 3 Cr each in about 30-40 startups over the next three years. It plans to stay invested in its portfolio companies for a period of up to 10 years, Piper Serica said in a release.

The fund will use its AI tool called Yoda.ai to narrow down startups for investment. The AI tool will help Piper’s management team in the decision-making process as it employs 17 parameters to predict the probability of success and then selects companies that score 70% or above for further diligence, it added.

“India’s economic growth over the next decade will create hundreds of unicorns. HNI investors should allocate a portion of their equity portfolio to startups with the objective of making high returns over a long holding period,” Abhay Aggarwal, founder and fund manager of  Piper Serica, said.

This is the first AIF raised by Piper Serica, and the company plans to raise a series of AIFs in the coming years.

Piper Serica, founded in 2003 by Agarwal, facilitates Indian and international investors in making investments in the Indian equity market. It has an asset under management (AUM) of INR 400 Cr and is aiming to build an AUM of INR 2,000 Cr in the next two to three years.

US-based private equity firm Matrix Partners recently said it is looking to raise a $450 Mn fund to invest in India and other South Asian markets. The development came after Sequoia Capital and Accel also made similar announcements for investing in Indian startups this year.

As the VC investments are rising in the startup industry, many institutional investors have also formed their VC funds, such as Sanjay Nayar’s $125 Mn fund and All In Capital’s $10 Mn sector-agnostic fund, to invest in Indian startups.