PhonePe has continued to maintain its lead with 1.18 Bn transactions, representing 44% of the total transaction volume

Paytm was a distant third in terms of UPI transactions, with 320 Mn transactions worth INR 36.8K Cr 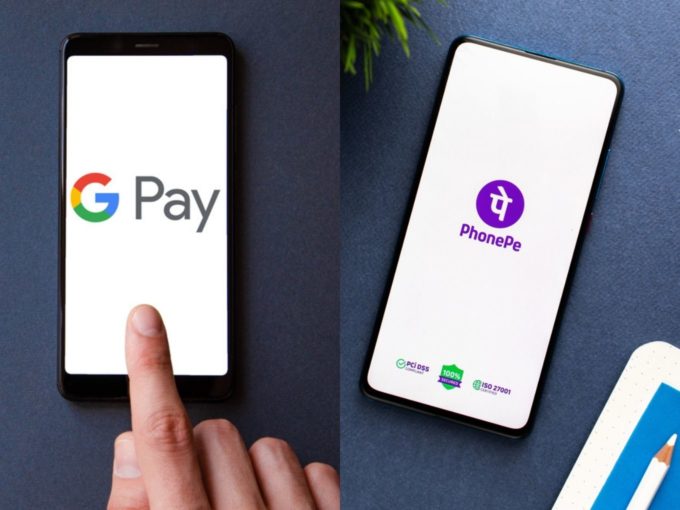 Digital payments giants PhonePe and Google Pay continue to dominate the unified payments interface (UPI) ecosystem, by recording 75% of all the transactions in the month of April 2021. The duo cumulatively facilitate 2 Bn transactions, of the total 2.64 Bn transactions recorded last month. About INR 4.24 Lakh Cr was collectively transacted through these platforms, which represents a whopping 86% of the total transactions value of INR 4.93 Lakh Cr reported in April.

Google Pay, on the other hand, recorded 34% of the total transactions in April 2021, with 905 Mn transactions. Compared to last month, Google Pay’s transaction value fell by 5% from 957 Mn reported in March. The company’s transactional value fell at the same rate, from INR 2 Lakh Cr to INR 1.90 Lakh Cr.

Overall, UPI transactions had witnessed a 3% month-on-month decline in terms of transactions, from 2.73 Bn transacted in March. The transaction value had also fallen by another 2%, from INR 5.04 Lakh Cr in the previous month. The rising Covid cases in India may be one of the major reasons behind this dip, as many states have resorted to lockdowns, curfews and other restrictions to keep the situation in control.

UPI had also noticed its first dip in April 2020, after the central government had imposed a strict lockdown and restrictions in the last week of March due to rising Covid cases. This fall in transaction value and volume is due to closure of major services including traveling, dining out, ecommerce or offline transactions.

According to a digital payments tracker by Motilal Oswal Financial Services Limited (MOFSL), which analyses digital transactions between FY2020 and till February 2021 (FY2021), UPI currently controls 73% market share of all digital transactions volume in India. But the report had predicted a decline in transaction value and volume with the rising number of Covid-19 cases.