Dharmil Sheth is one of the directors of edtech startup Hobspace

Hobspace aims to create skill centre for kids, but is yet to launch operations

Hobspace is looking to hire teachers and business development executives 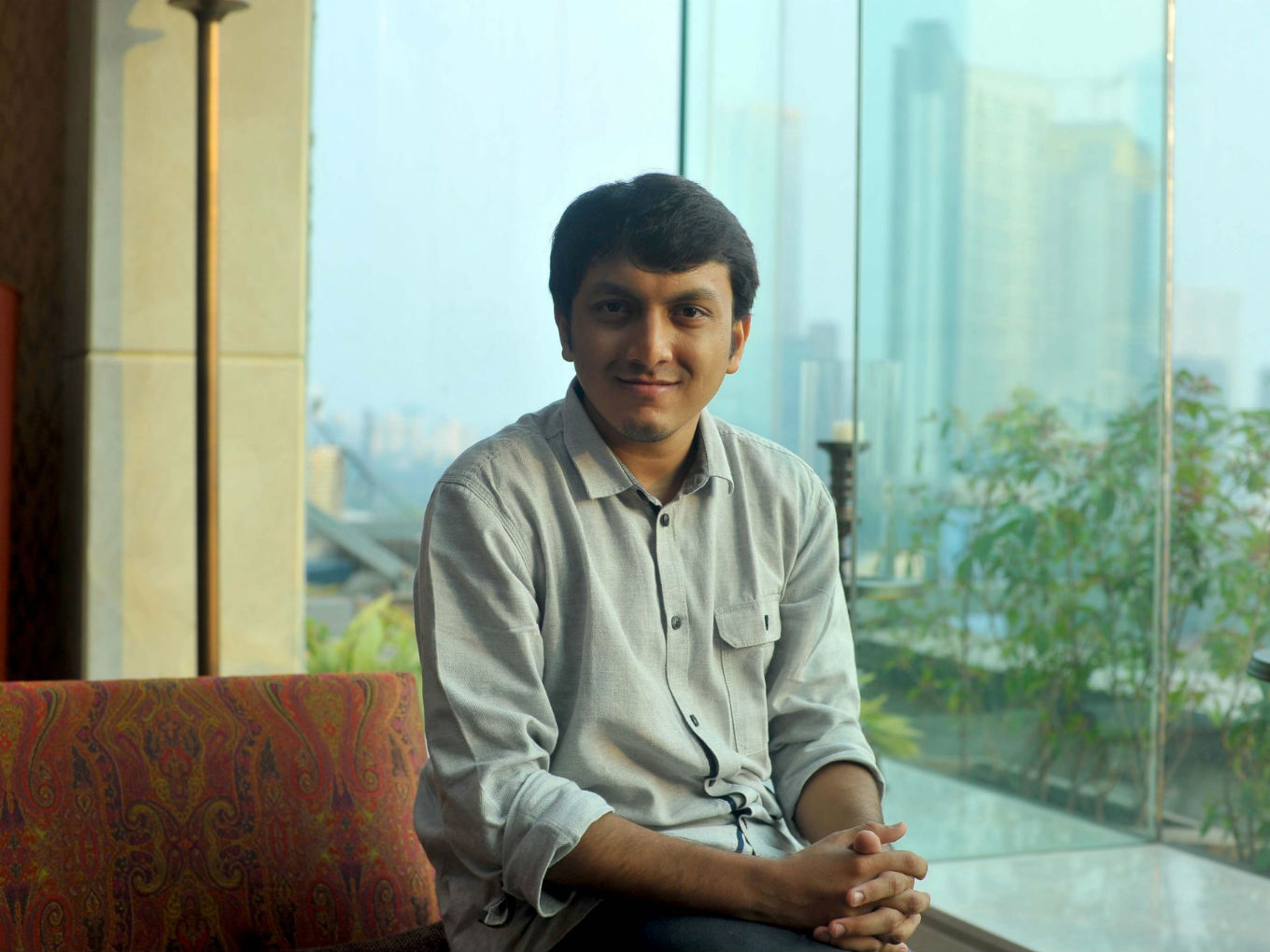 Healthtech startup Pharmeasy has been making headlines with its potential merger with Ascent Health and Wellness as well as its continued growth metrics. The company has also been in talks to raise nearly $200 Mn round as it goes off to expand its offerings.

However, an interesting narrative came to light when cofounder and CEO Dharmil Sheth was spotted as director of a new company— Eduk8 Learning Labs Private Ltd. Inc42 noted from Ministry of Corporate Affairs filings that Sheth was among three directors — the two others being his wife Priya Goel, and father Nirupam Sheth — of the company, which was incorporated in May.

Dharmil Sheth told Inc42 that “HobSpace is Priya’s (his wife) and Harsh (Jain, who is Priya’s friend) startup into the kids activity space. My friends and family are supporting with seed capital and hence my name was incorporated.”

It is likely that Harsh Jain would join as a director of the company shortly, Sheth added. “HobSpace is a great idea and they’re launching the platform this month. There’s already good enough traction and we should see this platform solving for a huge gap in the kids space,” Sheth told Inc42.

It is interesting to note that this would be one of Sheth’s first investments. What makes it more interesting is the idea being in edtech space, which has been garnering a lot of investors as well as user interest. The three directors have picked up 7K, 2K and 1K shares, respectively, according to company filings.

Digging deeper, we found that Eduk8 Learning Labs would likely be operating under the brand name Hobspace, and is exploring an opportunity in edtech industry in India. The main object of the company has been listed as: “to establish, setup  and run skill imparting and development centre and to pioneer a holistic department and a learning centre.”

Another major objective of the company has been listed as: “To help build a strong foundation and inculcate essential life skills; and to provide wonderful learning experiences focusing on all-round development. To establish, develop and promote such centres for conducting interactive classes and other learning support as may be decided by the company from time to time.”

The company has also been posting various job openings for teachers across subjects such as chemistry as well as for business development executives. The openings have been shared by Goel on LinkedIn and have been tagging Jain, who has been supporting her in promoting the company.

We also noticed that on LinkedIn, Mumbai-based Hopspace describes itself to be “a one-of its kind network of out-of-school activities for kids.” and the platform says it emphasises “on wonderful learning experiences to ensure all-round development.”