Phable Raises Funds From Omron Ventures, In Talks For Series B Round 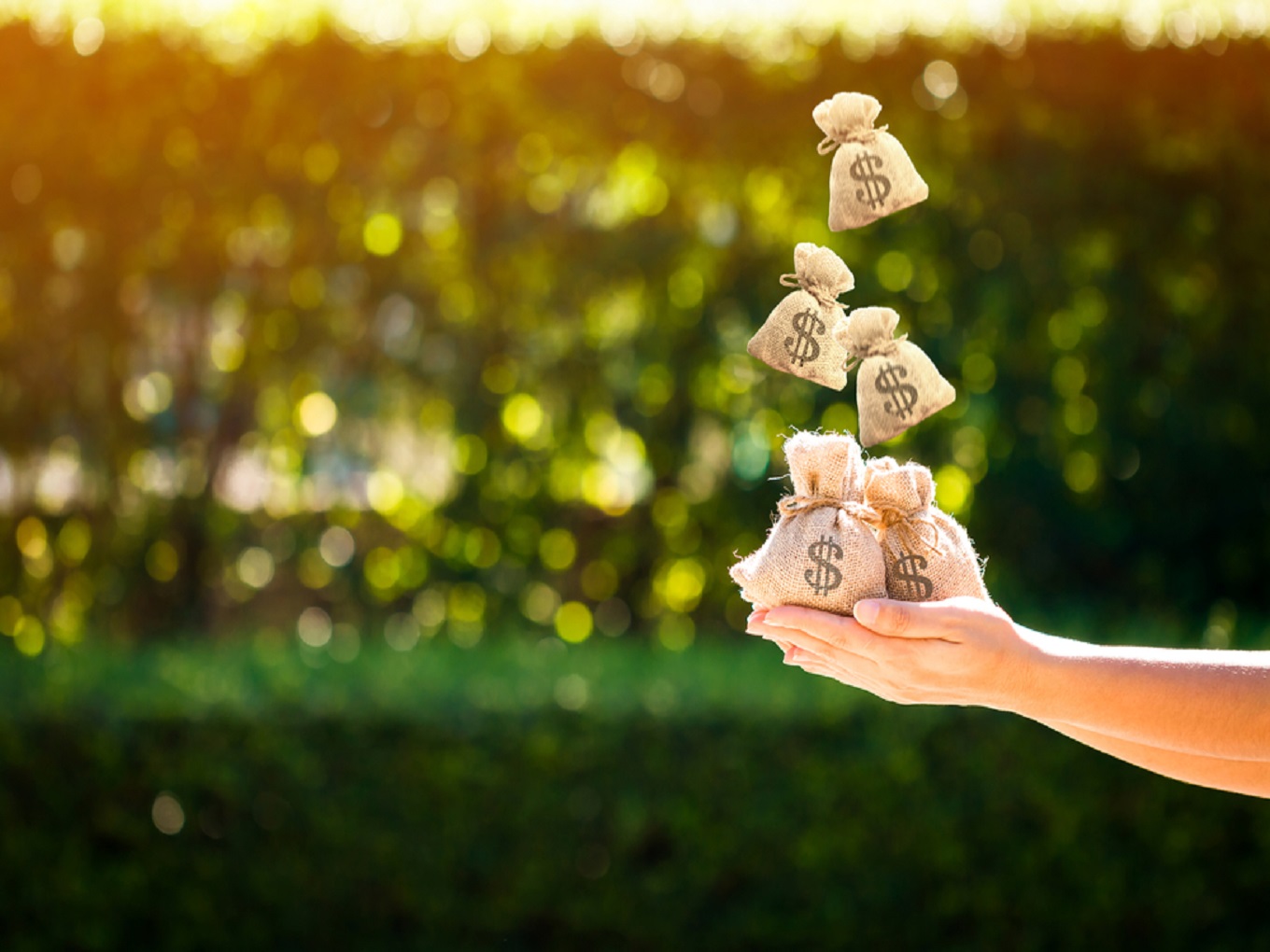 As per regulatory filings, Phable has raised around $2 Mn from Omron Ventures as extension of Series A round

This will be Omron Ventures first investment in Phable

Phable is in talks to raise a Series B round from new and existing investors and is likely to close it by early 2022, according to sources

Bengaluru-based disease control platform Phable has raised INR 14 Cr (Approx $2 Mn) in a fresh round of funding. As per the MCA filings accessed by Inc42, Omron Ventures will be allotted 2,781 Series A Compulsory Convertible Preference Shares (CCPS) at a premium of INR 50,246. This round will be an extension of the earlier raised Series A round that it closed in February this year.

As per the company sources, Phable will be utilising the fund to enhance its technology capabilities and IP, widen its user base of doctors and patients, and implement expansion plans across multiple cities in India.

This will be Omron Ventures first ever investment in Phable Care. In 2020, Phable had announced partnership with Omron Healthcare India, an Indian subsidiary of Omron Ventures to help the latter foray into the telemedicine segment through Phable and provide remote hypertension management.

The new capital infusion comes months after Phable raised its Series A round which was led by multi-speciality healthcare provider Manipal Hospitals. The transaction was initiated by Manipal Hospitals’ financial advisor Allegro Capital and Phable’s financial advisor Skyroute Capital. Existing investor SOSV, a US-based early-stage tech-focused venture capital firm, along with US-based funds Fresco Capital and Social Starts also participated in this round.

Sources in the company told Inc42 that Phable is now heading for a Series B round which is likely to be closed by end of this year or early next year. For this round, which will be much bigger than its Series A round, the startup is having discussions with its existing investors along with new investors.

In May of 2020, the startup had raised $1 Mn in a Pre-Series A bridge round led by Inflection Point Ventures (IPV) in May 2020, followed by a $162K in Pre-Series A from nearly 40 investors, including LetsVenture, Betatron Venture Group among others in August 2020.

Founded by Mukesh Bansal and Sumit Sinha in 2018, Phable solves patient treatment compliance, especially in the chronic ailments like cancer, heart diseases, diabetes and others where continuous monitoring of patients is required.

The startup leverages machine learning-enabled Internet of Things (IoT) devices to keep a track of patients. The startup claims to be on a mission to create an ecosystem of patients, doctors, hospitals, health devices, health insurance and patient care service providers. The startup boasts that its offerings are used by more than 200K patients and over 5K doctors across the country. Phable pits against the likes of Lybrate, Practo, DocsApp among others.