This week, BYJU’s acquired its rival WhiteHat Jr to expand its offerings 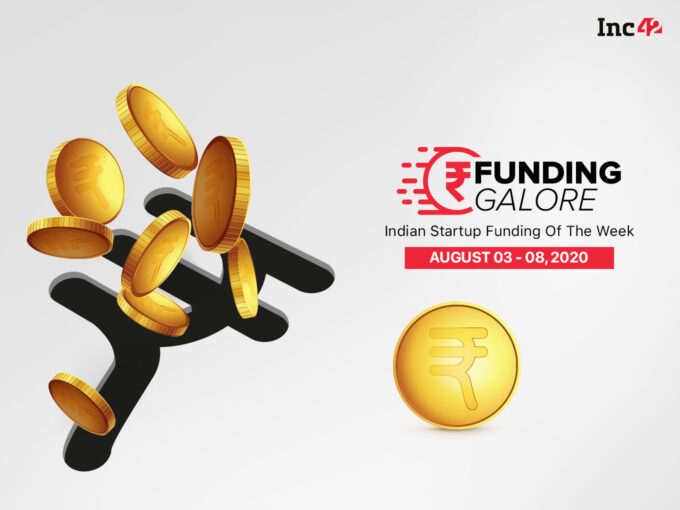 It plans to use the latest funding to work on student employability in a changing job market both in India and around the world by creating new hiring-focused products and strengthening employer partnerships to help graduates land their dream careers. In order to facilitate this plan, the company has also been building an innovative platform, including a hireability forecaster, Springboard Introductions for personalised introductions and job referrals.

Overall, $55.4 Mn was invested across 13 Indian startups this week, and three acquisitions took place. (This funding report is based on startups that disclosed funding amounts).