There are currently 60K state-run petrol stations in the country 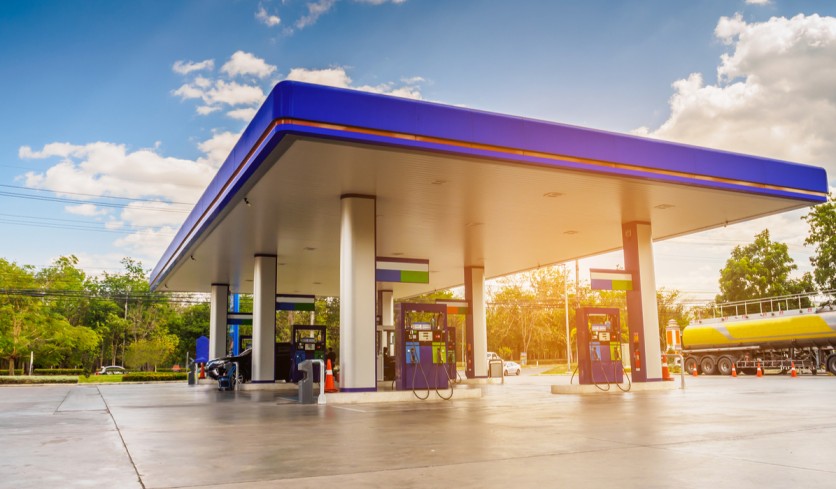 With a view to promoting the production and use of electric vehicles (EVs), the Indian Government is looking to implement a framework for a major battery manufacturing and charging infrastructure that includes the use of petrol stations for electric vehicle charging points.

Presently, there are around 60K state-run petrol pumps in the country, with plans of adding the same number. Given the lack of electric vehicle charging infrastructure, installing charging set-ups at existing petrol stations, both publicly and privately owned, is viewed as a win-win.

A previous government mandate to sell only electric three-wheelers by 2023 and to make all two-wheelers of up to 150cc engine capacity electric-powered by 2025 was met with resistance by India’s powerful auto lobby, which deemed the mandate as “unrealistic” and “ill-timed”.

To counter the opposition, the government is planning a phased rollout of the EV initiative for two- and three-wheelers with their sale limited to metropolitan cities where the pollution levels are high. This will be akin to implementing emission standards such as BSIV and will likely mitigate the automobile industry’s concern about the move.

India previously missed out on the opportunity in electronics manufacturing as China, being the earlier entrant, became the global hub for smartphone and electronic device production. With the EV rollout, the government plans to turn India into the global centre for battery as well as vehicle manufacture.

To further its plan, government think tank NITI Aayog has shared a Cabinet proposal on “giga-scale” battery and cell production in India. The incentives proposed include income tax benefits for investment in manufacturing centres and a customs duty framework that favours domestic production.