JPC members are also of the view that the bill will also include non-personal data with sub-heads about sensitive, critical data

Localisation of data is a pain point among JPC members 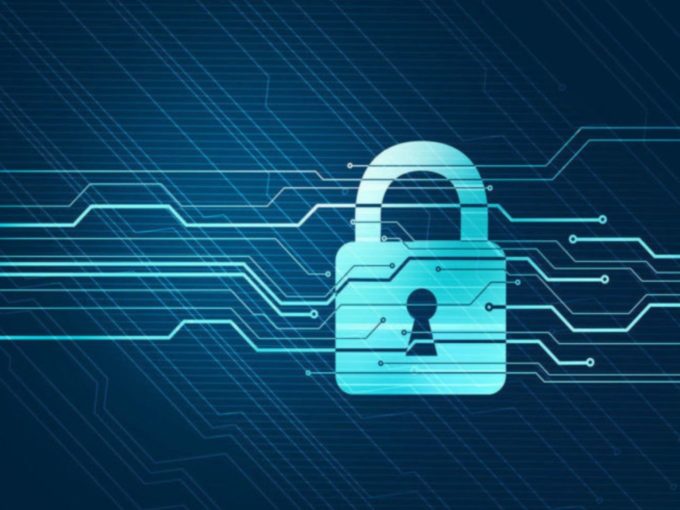 The ‘personal’ in the Personal Data Protection (PDP) Bill may just be a part of the proposed legislation. If the recommendations of the joint parliamentary committee (JPC) is accepted, then the bill may include localisation of data and data digitisation.

The Committee recently said that it has completed its discussion on more than 50 out of the total 98 clauses in the bill.

In the undergoing clause-by-clause discussion, the members of the committee are of the opinion that the bill would now focus on data, localisation of data and digitisation of data while personal data will only be part of the crucial Bill.

“The Personal Data Protection Bill is likely to undergo a complete transformation as the intent of the Bill is likely to get changed. Most of the members of JPC are of the view that the ambit of the Bill needs to be expanded and it cannot just be about personal data. JPC members are unanimous that the PDP Bill should be about data and protection of data,” a person aware of the matter told Mint.

The PDP Bill, 2019, which is likely to be tabled in Parliament during the Budget session 2021 seeks to ensure that the personal data of Indian citizens are safeguarded and not stored overseas.

JPC members also believe that the biggest headache for them is about localisation of data as a lot of data that is collected from India is stored outside the country and there is very little control over the data.

“The biggest concern before the committee now is localisation of data because some of the representatives of companies and organisations that have been invited before the JPC have informed the parliamentary panel most of the social media platforms store data beyond the boundaries of India. So in case of any investigations, it will be difficult to retrieve the data for investigation purposes,” another person knowing the matter told the publication.