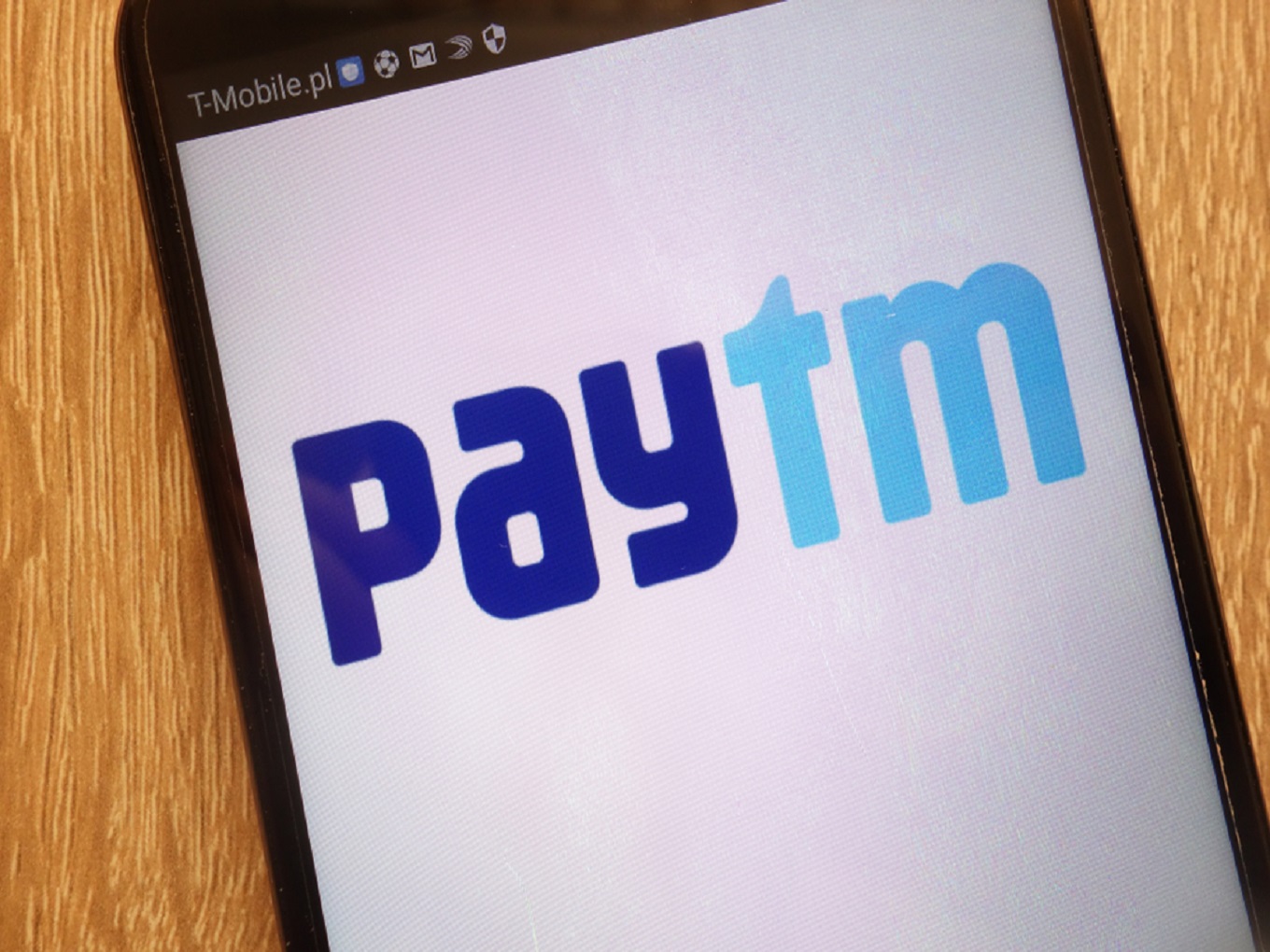 Paytm is looking to raise INR 16,600 Cr through IPO

Vijay Shekhar Sharma-led Paytm which had earlier granted an employee stock ownership plan (ESOPs) to its 166 former and current employees, later saw conversion of ESOPs into shares worth INR 182 Cr. Around one million ESOPs were granted by Paytm to help its employees generate wealth at INR 9 each.

Each employee had received around 10 shares of the most valued unicorn in the country. Amit Nayyar, who used to be Paytm’s president until last month, was one among those who went for ESOP conversion, as per an ET report.  Nayaar, was among the few other top executives along with Rohit Thakur, Amit Veer who exited the company before its initial public offering.

Earlier in April, Paytm added 242,904 stock options taking its existing ESOP pool to 2.4 Mn equity options. With this addition, the company’s ESOP pool valuation jumped to $604 Mn, making it one of the largest among Indian startups. In August, Paytm had informed its shareholders to further expand its ESOP pool before it hits the public market.

Granting of ESOPs has been on rise in the tech ecosystem. While startups grant ESOPs to retain talent, for employees it is a major wealth creation process. The recently listed Food delivery aggregator Zomato, produced 18 millionaires on day one of its trading. Almost all the major funding this year was followed by a major ESOP buyback by the startup. While Kunal Shah-led CRED bought back ESOPs worth $6.2 Mn, Bootstrapped and Kamath brothers led  Zerodha purchased ESOPs worth $30 Mn. B2B marketplace unicorn Udaan and digital payment gateway also have bought back ESOPs worth $23Mn and $10 Mn respectively.

Paytm’s parent company – One97 Communications – is going to raise INR 16,600 Cr through the public market. The digital payment company is making an offer to issue fresh shares worth INR 8,300 Cr and an offloading of shares by existing investors to the tune of INR 8,300 Cr. The 2001 founded company is aiming for the biggest IPO issue after Coal India which had raised INR 15,000 Cr from the public market. One97 Communications is at present valued at $16 Bn and is looking at a valuation of $25-$30 Bn valuation. Paytm enjoys support from Ant Financials, SoftBank, Elevation Capital, Discovery Capital, and others.