PayPay is run by a joint venture between SoftBank and Yahoo Japan, with Paytm as the technology partner 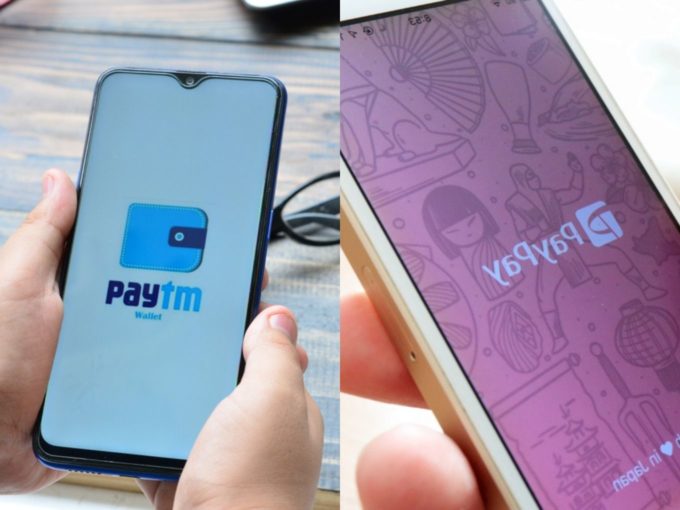 Homegrown digital payments giant Paytm is likely to get about 7% stake in QR code-based payments business PayPay Japan, almost two years after the Vijay Shekhar Sharma-led company was given the call option to convert its holdings into shares. The development was revealed in SoftBank’s regulatory filings.

Notably, SoftBank owns about 20% stake in Paytm’s parent entity One97 Communications and more than 90% stake in PayPay Japan through SoftBank Group, which includes Subsidiary Yahoo Japan.

Both SoftBank and Paytm did not offer any additional comments on the report, which was first published by ET.

Launched in 2018, PayPay is a cashless payment service, which has about 40 Mn users and 2 Bn annual transactions. It has been expanding across Japan, from large chain stores to small and medium businesses (SMB), vending machines, taxis, and public transportation. The platform can also be used for online service payments and utility bill payments. The company has over 1,000 employees, and the team is led by CEO Nakayama Ichiro.

PayPay is run by a joint venture between SoftBank and Yahoo Japan, with Paytm as the technology partner. “To build “PayPay”, we allied with Paytm, the biggest payment service company in India. Based on their customer-first technologies , we created and expanded the smartphone payment service in Japan,” PayPay’s LinkedIn profile highlights.

One97 Communication was founded in 2000 by Vijay Shekar Sharma, who launched Paytm in 2010. Paytm is currently one of the leading digital payments companies in India and processed over 1.2 Bn monthly transactions across offline and online payments as well as financial services in February 2021. The company claims to have over 150 Mn monthly active users across its financial services.

While SoftBank’s filing confirms Paytm’s acquisition of 7% stake in PayPay Japan, media reports highlight that the Japanese conglomerate reportedly transferred 40% of its shareholdings in Indian mobile adtech unicorn InMobi to SoftBank Vision Fund 2. This development comes as InMobi is likely to make its debut in the public market later this year.

SoftBank first invested in InMobi in 2011, when the adtech firm became India’s first unicorn. It was also SoftBank’s first investment in an Indian company. It has since invested in several Indian startups such as Flipkart, FirstCry, Grofers and more. The company may also invest  about $450 Mn in Swiggy, valuing the food delivery app at $5 Bn.