These loans will be available for both customers and merchants

Paytm had already been facilitating short-term loans to some merchants 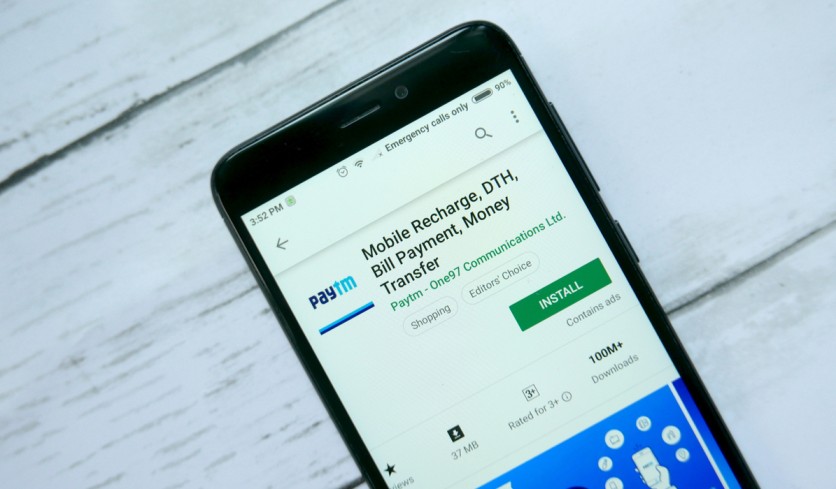 Digital payments unicorn Paytm has announced its partnership with a non-banking financial company (NBFC) Clix Finance to enable digital loans for both its customers and merchants.

According to a company statement, Paytm will avail these loans to Paytm customers and merchants in the mode of deferred payment or postpaid and merchant lines facilities.

Further, founder and chairman of Clix, Pramod Bhasin said, “Together, we will co-create many unique and customised products that will work seamlessly to address unmet financial needs of millions of customers.”

Earlier last month, Paytm was reported to be in partnership talks with the Gurgaon-based SME lending platform Clix Capital, which is a subsidiary of Clix Finance.

Delhi NCR-based Paytm was founded by Vijay Shekhar Sharma in 2010. Initially launched as a digital wallet company, the company has since then expanded into multiple verticals including ecommerce (Paytm Mall), online payments, mutual funds (Paytm Money), and had also launched its own Payments Bank in 2017.

The fintech major had been facilitating short-term loans to some merchants on its platform through company’s tie-ups with the NBFCs (Non Banking Financial Company).

This $1.41 Tn opportunity has led to the growth of multiple lending startups in the country including LendingKart, PerkFinance, Aye Finance, ETMONEY, LazyPay, and Shubh Loans, among others.

The prevalence of digital lending startups in India has opened new opportunities for synergies between fintech startups and established financial institutions and banks. For example, Indifi, a lending startup, has partnered with Edelweiss Retail Finance. In other similar cases, traditional financial institutions have partnered with fintech startups to leverage their technology platforms and data or expand the addressable market by tapping users of fintech products.