Paytm has been eyeing the P2P lending space since 2018 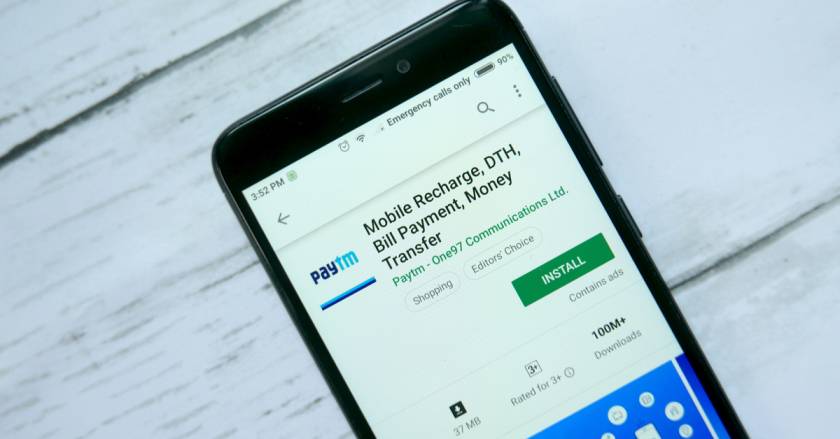 According to a Business Standard report both the parties have had multiple meetings on this matter and are now discussing finer aspects of the deal. If the deal goes through, it will help Paytm to start its peer-to-peer lending business.

Paytm is said to have already registered with the India regulatory body Reserve Bank of India (RBI), to operate as a digital intermediary between borrowers and lenders. Earlier in 2018, Paytm was reported to be in the process of seeking a license from the RBI to operate a P2P lending platform.

At that time, Paytm’s has said in its RBI license appeal, “to carry on the business of NBFC-P2P lending platform as an intermediary to provide the services of loan facilitation via web or app medium or otherwise.”

However, the fintech major had been facilitating short-term loans to some merchants on its platform through company’s tie-ups with the NBFCs (Non Banking Financial Company).

Delhi NCR-based Paytm was founded by Vijay Shekhar Sharma in 2010. Initially launched as a digital wallet company, the company has since then expanded into multiple verticals including ecommerce (Paytm Mall), online payments, mutual funds (Paytm Money), and had also launched its own Payments Bank in 2017.

The company’s foray into peer-to-peer lending will enable it to serve as a matching platform for lenders and borrowers, allowing individuals to lend businesses or individuals.

Earlier in 2017, RBI had released a list of directives pertaining to the registration and operation of NBFC-P2Ps.  In this, the RBI had mandated a $307K (INR 2 Cr) capital requirement for all P2P lending companies, in a bid to ensure that lending platforms have enough “economic skin” in the game, among other directives.

Overall, digital lending has been pegged as one of the fastest growing segments in the India’s fintech space. A BCG report has predicted the digital lending industry to touch $1 Tn mark in the next five years.