The company maintains the changes were made towards building an inclusive marketplace, which is fair to all sellers

Sellers are ready to bear penalties provided the concern raised is a genuine issue, says AIOVA 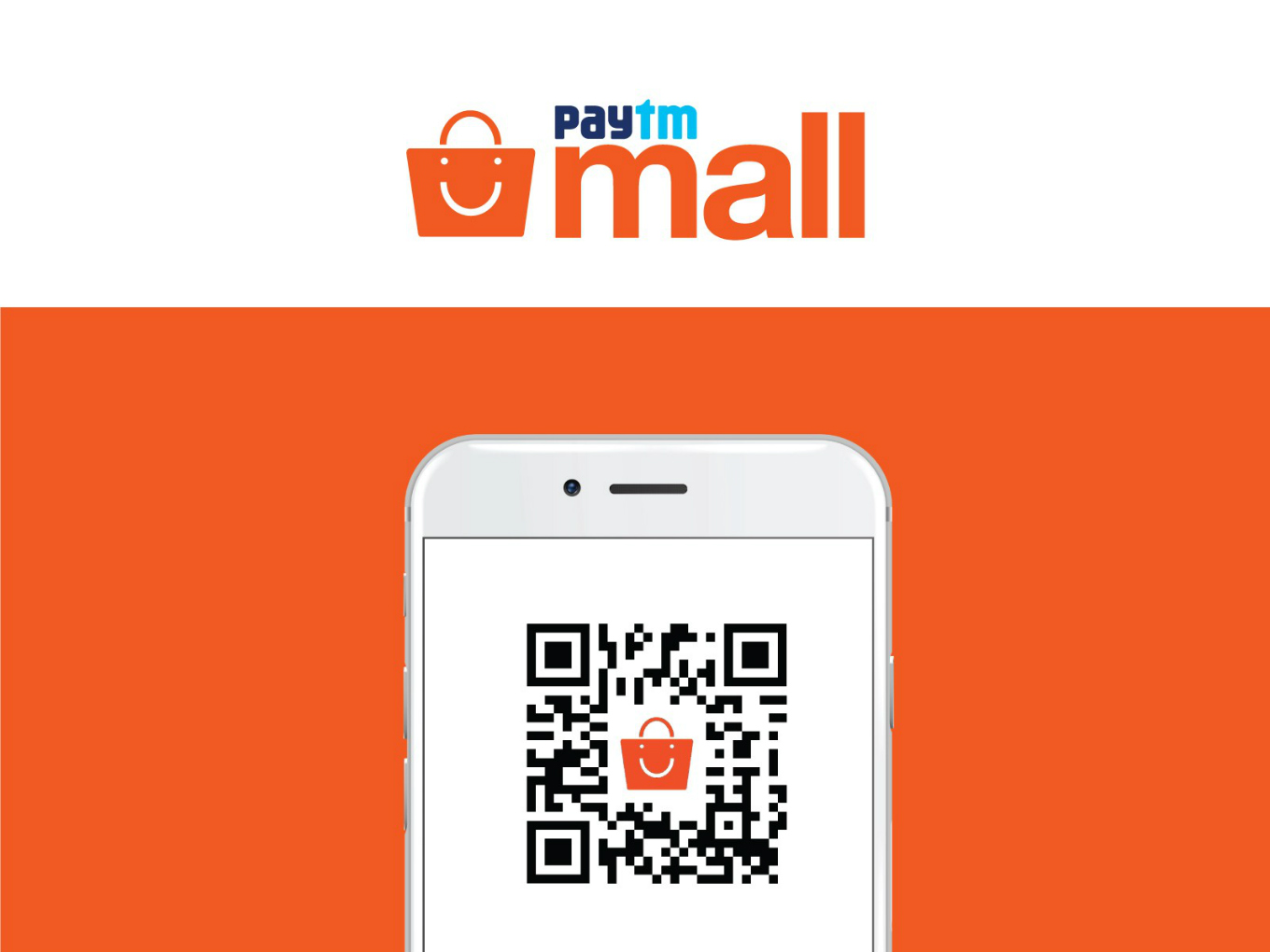 Paytm Mall, an ecommerce subsidiary of the digital payments company Paytm, has made certain changes to its seller policy, limiting the claims a seller can make against product returns.

According to an ET report, Paytm Mall changed its policy last week. As per Paytm Mall’s policy of non-delivery or return of products, it states:

According to Paytm Mall spokesperson, the company made changes after analysing data of the past years towards building an inclusive marketplace, which is fair to all sellers — big or small.

“We have instituted a maximum limit on the number of claims that sellers can receive against product returns. This is on the back of extensive data analysis and improvement of the platform capabilities to track and attribute the right reasons for returns,” ET cited Paytm Mall spokesperson as saying.

“One-sided policies reduce the seller experience on the platform. Sellers are ready to bear penalties provided the concern raised is a genuine issue,” ET cited All India Online vendors Association (AIOVA) a spokesperson as saying.

Paytm Mall has raised about $650 Mn since its inception. During its latest fundraise, the company raised about $450 Mn from Japan’s Softbank Group, and it is currently valued at about $2 Bn. Shareholders in Paytm ecommerce include Alibaba Group, Ant Financial, SAIF Partners and founder Vijay Shekhar Sharma.

The company recently announced to have crosses 1 Mn orders a day during pre-festive sale.