This is the first time Paytm founder has been allotted ESOPs, “as a reward to drive the company into a leadership position in the digital payments and financial services space” 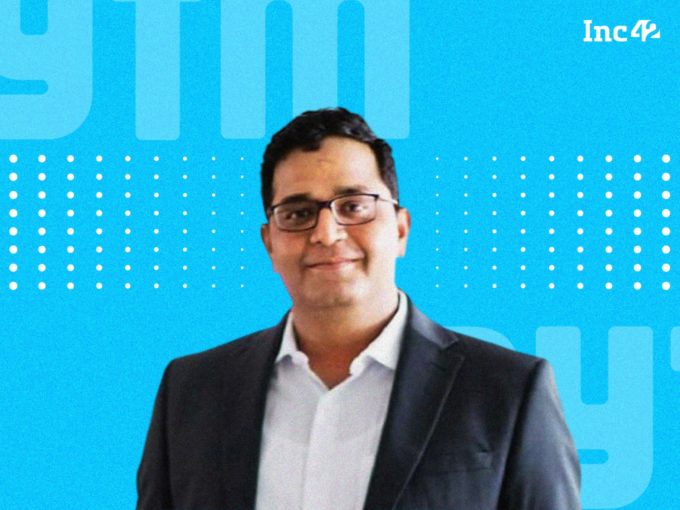 Recently, IPO-bound Paytm increased its employee stock option (ESOP) pool from 24 Mn to 61 Mn, where 200+ employees have converted their ESOPs to shares. According to PTI, Founder and CEO Vijay Shekhar Sharma is also getting a “significant” amount of new stock options in One97 Communications, a move that will increase his stake in the parent company by 2-3%.

However, it could not be ascertained if Sharma will convert the ESOPs into shares for monetising them. Sharma holds around a 15% stake in Ant-backed One97 Communications. He is planning to sell a part of his holding through an offer for sale (OFS) in the upcoming Paytm IPO.

Interestingly, this is the first time Sharma has been allotted ESOPs “as a reward to drive the company into a leadership position in the digital payments and financial services space”.

The ESOPs for Shekhar comes when the company has already announced to its employees that the last day to convert their ESOPs into shares was 22 September for KMPs (Key Management Personnel) and 27 September for “Designated Persons”.

Paytm also claims to have facilitated loans of up to INR 100 Cr through its lending partners, bearing the interest of these loans for six months to help “employees handle their finances better and yet, become proud shareholders of the company”.

As the IPO-bound fintech startup wraps up the final number of shares for its INR 16,600 Cr, the stock option plan will increase his holding even after he sells a part of his shareholding.

Founded in 2009 by Vijay Sharma, One97 Communications, filed its draft red herring prospectus (DRHP) for public listing earlier this year. With the IPO, the unicorn aims to raise INR 16,600 Cr. Its offer comprises a fresh issue of INR 8,300 Cr and an offer for sale (OFS) worth INR 8,300 Cr.

The fintech startup is aiming for the biggest IPO issue after Coal India which had raised INR 15,000 Cr from the public market. One97 Communications is at present valued at $16 Bn and is looking at a valuation of $25-$30 Bn valuation. Paytm enjoys support from Ant Financials, SoftBank, Elevation Capital, Discovery Capital, and others.