This new schedule of charge is effective from January 1, 2020

About 2% fees are introduced on transactions exceeding monthly limit 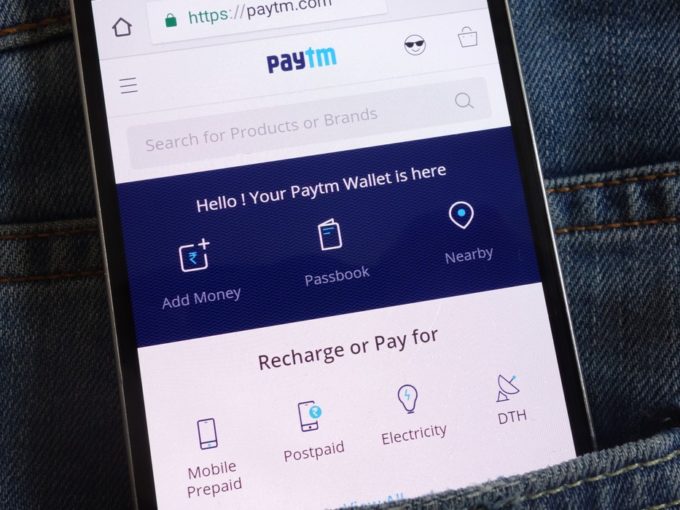 Paytm has started levying a transaction charge on users’ adding money to the wallet through credit cards. According to Paytm, for credit card transactions exceeding INR 10K per month,  1.75% + GST will be charged to the user.

However, transactions less than INR 10K will not include any overhead charges. This new schedule of charges has been declared on the Paytm website with effect from January 1, 2020.

An Inc42 query to Paytm did not elicit a response till the time of publication.

In response to a customer tweet about change in policies, Paytm said, “To add money to your wallet without any charge, we recommend you to use other payment options such as UPI or Debit Card.” However in July 2019, Paytm said in a blog post that it will not charge ‘convenience fee’ or ‘transaction fee’ on Patym app on any mode of payment — cards, UPI, netbanking and wallets.

The Delhi NCR-based fintech company was founded by Vijay Shekhar Sharma in 2010. Paytm claimed to reach a gross transaction value (GTV) of over $50 Bn, while clocking 5.5 Bn transactions in FY19.

In December 2019, One97 Communications, the parent company of Paytm, has secured the latest equity funding of INR 4724 Cr ($669.5 Mn) from its existing investors T Rowe Price, Alipay, SoftBank and others.

Paytm has close to 130 Mn monthly active users and more than 450 Mn registered users as of July 2019. The platform planned on targeting 250 Mn new customers, and onboard new merchants in Tier 2 and Tier 3 cities and towns.

Moreover, WhatsApp has been working on a possible entry in India’s payments market. The popular messaging platform claimed to have 400 Mn users in India, making it a major competition for the existing digital payments company in India.

However, the Facebook-owned company has been facing resistance from the Indian government citing privacy concerns around WhatsApp data storage and transfer.

Correction Note: The original version of this article was titled ‘Paytm Adds Transaction Fee On Its Digital Wallet’. We have updated the headline to more accurately depict the facts of the report. We apologise for the mistake.
facebooktwitterwhatsapp