Why Payment Solutions Firm Paynear Is Acquiring GoSwiff, A Startup 8X Its Size?

Why Payment Solutions Firm Paynear Is Acquiring GoSwiff, A Startup 8X Its Size? 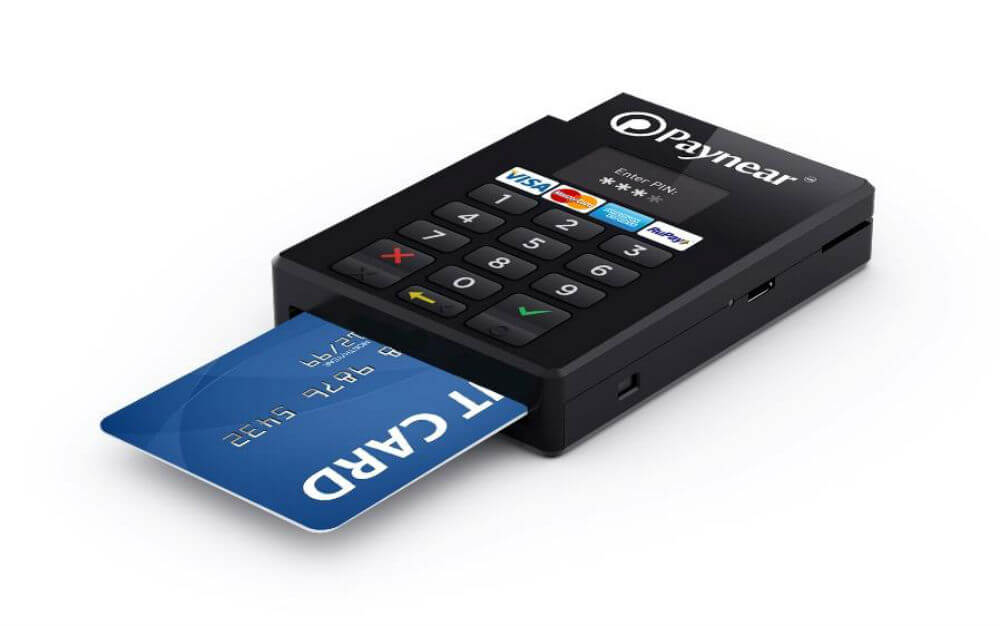 The digital payments space in India is turning in new surprises regularly. In the latest one, Hyderabad-based payment and customer retention solution provider, Paynear has announced the acquisition of Singapore-based GoSwiff. The deal, which is reportedly valued at around $100 Mn, will provide Paynear a quick access to 20 new markets in South East Asian, Middle East, Commonwealth of Independent States and Eastern European markets.

Paynear is financing the acquisition with debt and minimum equity. Consark Advisory Services and Collin N G Partners were the financial and legal advisers on the transaction.

What makes this acquisition interesting is the fact that GoSwiff is worth nearly eight times Paynear’s equity value. The white-labeled technology platform owned by Swiss billionaire and currency ink maker Maurice Amon develops gateways and mobile applications for online, mobile and in-store payments for companies in the digital payments space. 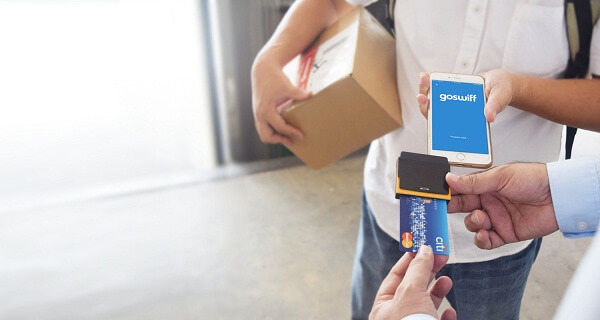 Paynear meanwhile specialises in payment gateways. It creates a merchant ecosystem providing point of sale devices and enabling digital payments for businesses that want to go digital. Its product mPay is a mobile point of sale (mPOS) solution that allows small merchants and even individuals to accept credit/debit card payment through their smartphones or PCs. The mPay portable card reader is coupled with the mPay app, both of which are available in seven regional languages so that even small-time business owners who are not fluent in English can operate the device and the app.

Paynear is founded by a group of serial entrepreneurs who sold E-Billing Solutions (EBS) to European payments platform Ogone in 2011 (Ogone was sold to Ingenico for $480 Mn in 2013). Besides Managing Director Prabhu Ram, the founders include Priti Shah, Anil Bharadwaj, Ravi Kiran, Krishna Kishore and Maulik Shahof.

Banking On The GoSwiff Brand And Network Through The Acquisition

Prabhu Ram, Managing Director Paynear spoke to Inc42 in detail on the rationale for the acquisition. Prabhu said, “We are into regulated transaction services. In this segment, the typical goto time on the cost is a very heavy market because of the regulations. Typically if you want to look at a global scenario, entering 18-20 markets is going to take a huge amount of time as well as money. Now GoSwiff is connected to 20+ banks and over 20 markets. That itself was a very big incentive for us.”

He further added since Paynear is in the technology business in a country like India, it’s not the scale that becomes an issue but the price does. But with this acquisition, it can offer the same solution at a better price in markets where GoSwiff is present, thus making a strong case for the acquisition. Also, while many players in India follow the strategy of burning money to acquire customers, Paynear chose the tougher way of earning money in other markets and then spending in India.

Lastly, by acquiring GoSwiff which was one of the very early entrants in the space in Asian markets, Paynear is also banking on its brand recall. Adds Prabhu, “Essentially bankers are very comfortable with the brand. The technology has been stabilised, certified, and in operation for the last six-seven years.”

Interestingly, though GoSwiff and Paynear are operating in the same space, their business models are slightly different. For GoSwiff, their end users are banks who offer the same platform as a technology. For Paynear, the end users are the merchants.

And Prabhu believes that this is a good marriage. He explains,

On one side is GoSwiff with whom banks want to collaborate for payment services in the above mentioned markets, while on the other hand is Paynear which knows how to run the payment services business due to the experienced founders who have been in this space for the last 12 years. That’s why believe it is a good match.

Prabhu believes that it will be easier for the two companies to assimilate their technologies as Paynear’s features allow it to sit on the top of the current platform, enabling merchants to have a better control on the transaction, a better dashboard, and improved reporting.

While Prabhu did not comment on the specifics of the deal and the amount, he revealed that currently, GoSwiff, which has raised over $50 Mn to fund their operations, has deployed close to 120K terminals in all the markets. Meanwhile, Paynear, which has raised $6 Mn in funding and Paynear counts Harvard Business School alumnus Deepak Yadav, serial investor Mitesh Majithia and SRI Capital as investors, has deployed close to 80,000 devices, processing close to 8 Mn transactions a month.

He believes that in the coming years, on a very conservative note, the number of devices would rise to 1 Mn and the transaction processed per month to be in the range of 50 Mn-100 Mn. Also, Paynear’s global business will be operated from Singapore while it continues to remain an Indian headquartered company. Meanwhile, the company is also planning on growing the current headcount of 350 to 500 in a year.

Speaking of the competition, Prabhu stated that while all these markets have local players but the combined entity’s size and scale would prove a tough match for them.

In the last financial year (FY), Paynear reported revenues of $5.03 Mn (INR 33 Cr) with a profit of $458K (INR 3 Cr). This year, it is aiming to clock $16.8 Mn (INR 110 Cr) in revenues with marginal profits. While GoSwiff had revenue of $22 Mn (INR 144 Cr) last year but hasn’t turned profitable yet. With this acquisition, Prabhu believes that Paynear is at the right time to leverage growth at a scale.

All these markets are at an inflection point where the government is very focused on digital cash and transactions as the world goes digital, and this is what Paynear is hoping to cash on. Let’s see how well the acquisition of GoSwiff will play for Paynear.