While in FY20, Pagarbook had no revenue from operations, in FY21 it clocked INR 10.6 lakhs for the same 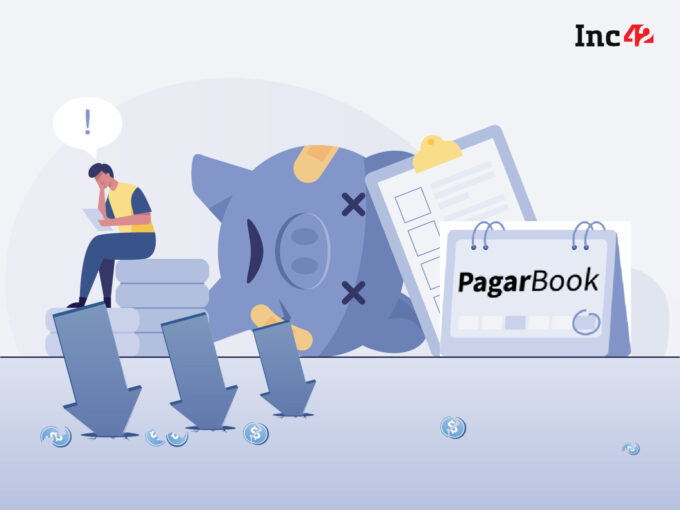 This loss is almost 49X higher than the INR 1.9 Cr loss it posted in FY20. While the Sequoia-backed startup posted INR 10.6 lakh in revenues from operations in FY21, it received INR 45 lakh from other sources consisting of capital gain from mutual fund and interest rate on fixed deposit, taking its total revenues to INR 56.3 lakhs.

In FY20, the startup posted INR 13 lakh in other income, while its revenues from operations were nil.

It is worth mentioning that Pagarbook had laid off 80 employees from various teams including designers, content writers, designers, on-ground people from small cities as well as from the Bengaluru office in the month of July last year.

Other expenses comprised a major chunk of Pagarbook’s expenses. The startup recorded INR 75 Cr under other expenses, a stiff rise from INR 66 lakhs.

Other expenses mainly consisted of legal and professional fees, advertisement, repair and maintenance, rent among others.

While Pagarbook paid INR 39.7 lakhs as legal and professional fees, the startup ended up spending INR 65.6 Cr on advertisements and business promotions.

The startup was a part of Sequoia Capital’s cohort programme Sequoia Surge. In December of 2020, Pagarbook had raised $15 Mn in its Series A round led by Sequoia Capital in participation with India Quotient. Overall, it has raised close to $20 Mn in funding to date and was valued at around $100 Mn during its last round.

Pagarbook competes against the likes of Lightspeed-backed OkCredit, and Khatabook.

The earlier version of the story has incorrect details of the legal fees of the company, the same has been updated to reflect the right numbers.