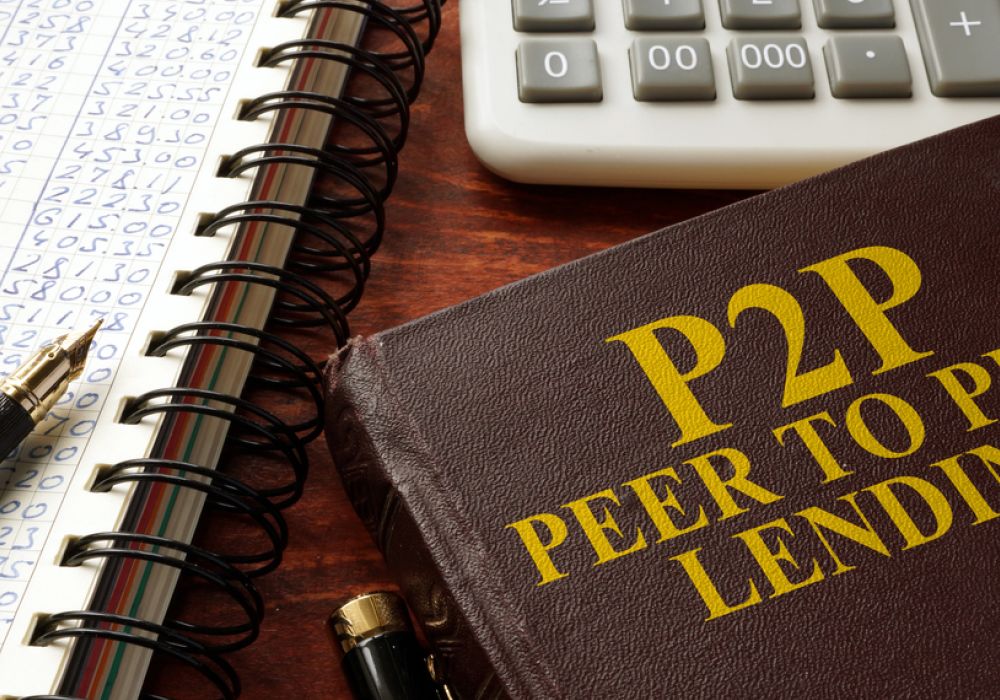 Led By ILend Founder Shankar Vaddadi, The Association Aims To Promote P2P Lending In The Country

Just over three months after the RBI released the official guidelines for non-banking financial companies (NBFCs) engaged in P2P lending, the country’s peer-to-peer lending platforms have come together to form the Association of P2P Lending Platforms.

The first-of-its-kind association will act as a representative for its members as well as the country’s P2P lending industry. Furthermore, the association will work in conjunction with the government and regulatory authorities on matters of compliance. The association’s ultimate objective is to promote the cause of financial inclusion in the country.

The association will be headed by i-Lend founder Shankar Vaddadi, with Faircent founder and COO Vinay Mathews acting as the Vice President. Bhavin Patel, founder and CEO of LenDenClub, will serve as the association’s Secretary, while Bhuvan Rustagi, co-Founder and COO of Lendbox.in, will be its Treasurer.

Speaking on the occasion, Shankar Vaddadi, founder of i-Lend and President of the Association of P2P Lending Platforms, said, “Online P2P lending is leading the way for the evolution of alternative finance in the country, and is facilitating financial on a massive scale. Given the government and the RBI’s decision to include peer-to-peer lending as part of the national financial regulatory framework, the industry’s prospects in the next year are extremely promising. The Association of P2P Lending Platforms and all its members will be dedicated to ensuring the utmost co-operation with the regulators, facilitating the industry’s expansion on various fronts, and establishing P2P lending as an innovative and lucrative asset class among Indian consumers.”

Association Of P2P Lending Platforms: An Overview Of Its Objectives

As per the official statement, the association will work actively towards creating awareness about peer-to-peer lending in India as well as promoting its merits among individual and institutional investors. In line with this aim, the association will enter into strategic partnerships and collaborations with other stakeholders and industry players to organise regular seminar and events.

The association will also invite honorary members from various domains to strengthen its authority in the Indian financial ecosystem.

Shedding light on the association’s different functions, Vinay Mathews, founder and COO of Faircent and Vice President of the association stated, “With the RBI’s guidelines and the creation of a regulatory framework, online peer-to-peer lending is set to headline fintech’s growth story in 2018, emerging as a disruptive force in investments and consumer lending. However, for the industry to make the most out of the emerging opportunities, P2P lending players will need to work together, not only with each other, but also with the government and regulators to ensure overall growth for the sector. The Association of P2P Lending Platforms will help streamline the industry and work with various stakeholders in the alternate lending and financial services ecosystem to further reinforce the sector’s potential in the market.”

Apart from spreading awareness about P2P lending in India, the association is aiming to undertake various research and development activities such as collecting data and conducting surveys to further develop the country’s P2P lending industry.

The research and its findings will be shared publicly, and exchange of ideas will be encouraged through various conferences, lectures and sponsored events.

Welcoming the move, Bhavin Patel, founder and CEO of LenDenClub and the association’s Secretary said, “P2P lending is in its nascent stage in India. Through this association, we intend to promote the P2P lending in India as an innovative platform for alternate financing. We also aim to introduce and manage the best practices across such platforms, leading to the growth and development of the industry. The association will also allow us to coordinate and cooperate with the concerned government bodies, including the RBI and Finance ministry, towards the betterment of the industry and its associated players.”

More than a year after its 2016 “Consultation Paper on Peer to Peer Lending”, the RBI released a list of directives pertaining to the registration and operation of NBFC-P2Ps in October last year in a draft, titled “Non-Banking Financial Company – Peer to Peer Lending Platform (Reserve Bank) Directions, 2017”.

In its new guidelines, the RBI mandated a $307K (INR 2 Cr) capital requirement for all P2P lending companies, in a bid to ensure that lending platforms have enough “economic skin” in the game. Additionally, these companies must ensure that the aggregate exposure of a lender to all borrowers at any point of time across all P2Ps does not exceed $15,351 (INR 10 Lakh).

Similarly, the country’s central banking institution also placed a cap of $15,351 (INR 10 Lakh) on the total amount that can be borrowers at any point of time across all P2Ps. Further, a single investor is allowed to lend only $767.5 (INR 50,000) at any given point of time.

Despite the RBI’s somewhat stringent guidelines, the country’s P2P lending industry has been growing at a rapid pace. Currently, at a nascent stage, the P2P lending landscape in India is poised to grow into a $4 Bn-$5 Bn industry by 2023. The domain’s origin actually dates back to 2012, when the first peer-to-peer lending company i-Lend was launched.

With an association in place to represent P2P lending platforms and spread awareness in the country, how the Indian peer-to-peer lending industry matures over the coming years will be interesting to watch.