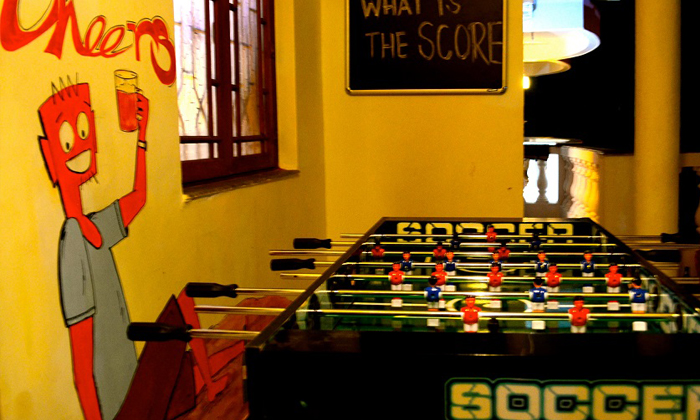 In a recent incident, Zostel, the hostel chain for backpackers, was dragged to court by Oyo Rooms for allegedly copying data and confidential information from Oyo while launching their own competitor, ZoRooms. However, the Delhi High Court has issued a stay order against Zostel Hospitality Private Limited.

Zostel had launched ZoRooms just recently and works on a similar model as Oyo Rooms. People close to the matter said that Oyo has also submitted evidence such as mails, CCTV footage and theft of its ‘software’ by few of its own employees who had left the company to join Zostel.

The High Court in its stay order, dated April 21, 2015, has barred Zostel from using ‘confidential information and software’ of Oyo Rooms until the next hearing which is scheduled for September 2, 2015.

“No illegality has been committed by us. We are in possession of the material that would demonstrate how a false and fabricated story has been created by OYO only out of business rivalry, just to kill any competition,” said Paavan Nanda, cofounder at Zostel to ET.

“We are an early stage company that has worked tirelessly for more than 2 years to build our business from scratch. What has happened to us is very disappointing at many levels and compelled us to act to protect our company and the wider ecosystem. Since the matter is sub-judice, it is not possible to comment further,” Oyo Spokesperson told us.

After Oyo, which was founded by Ritesh Agarwal in 2012, several startups based on this concept have also come up including Zipotel and Awesome Stays.

As per a source close to the development, Oyo have been trying to resolve the issue with Zostel internally but failed to do, leaving them with no choice but to take the matter to court.

Zostel was founded in 2013 and has raised INR 5 Cr. from Sol Primero. We tried reaching out to Zostel’s investors, however, we haven’t received any official response yet. Oyo also had closed an INR 125 Cr. round from San Francisco-based Greenoaks Capital very recently.