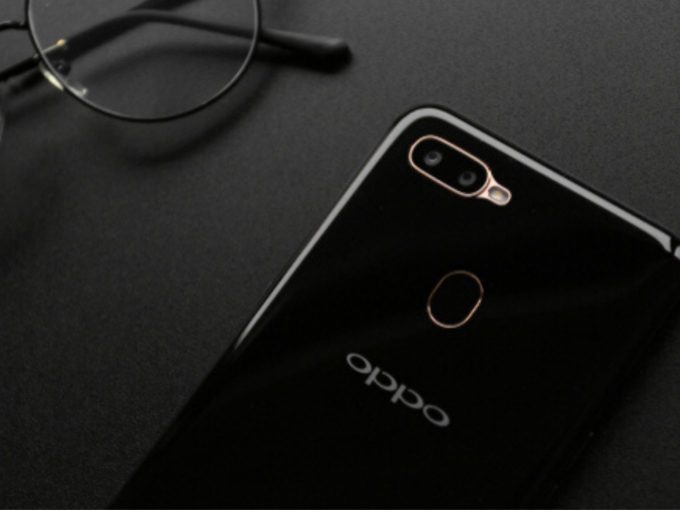 At a time, when smartphones users have started to look out for data security features in their devices, Chinese smartphone maker Oppo, on Tuesday, announced the integration of the government-developed DigiLocker with the latest version of its ColorOS operating system.

Notably, DigiLocker is an online service, provided under the aegis of the Indian government’s Digital India initiative, which enables users to secure their documents — driving licence, Aadhaar card, PAN card, Passport, among others — digitally.

Oppo reportedly claimed that for securing contact information in mobile phones, the company has added a feature wherein users can deny access to an app seeking permission to enter in the contacts section. The new security feature does so by sending blank contact information to the third-party app without affecting the normal functioning of the app.

OPPO India’s VP, research and development, Tasleem Arif, said that the launch of ColorOS 7 Oppo continues to focus on elevating the consumer experience. “We are constantly listening to our customers and wanted to empower them to experience the ease and convenience of paperless governance,” Arif added.

Arif further claimed that with this integration of Digilocker service in their operating system, Oppo will provide its customers with a localised security feature DocVault, enabling users to secure documents on the mobile. “Oppo has ensured that the user information, leveraging DigiLocker, will be stored and fetched directly from the government server,” he was quoted as saying.

Further, the company claims that it has also added a new security feature, private safe, in the ColorOS 7. Reportedly, the private safe feature will allow Oppo’s users to transfer photos, videos, audio, and other documents to a secure zone, which no other apps can access, on the device.

Oppo is planning to launch the ColorOS 7 to its over 20 smartphone versions in a phased manner. As of now, the company has promised to bring the update for its Reno, Find, F, K, and A series. Launched in September 2013, Oppo claims that its operating system, ColorOS, is used by over 300 Mn users globally.

The addition of a host of security features to Oppo’s smartphone comes at a time when incidents related to privacy breaches have witnessed immense criticism. Recently, India’s cybersecurity agency CERT-In released an advisory for OnePlus customers in India, claiming that around 3K Indian customers were exposed in a security breach.

Moreover, reports of Israeli spyware, Pegasus, snooping over Whatsapp data of academicians, lawyers, journalists and activists in India also raised questions on the security of smartphones.