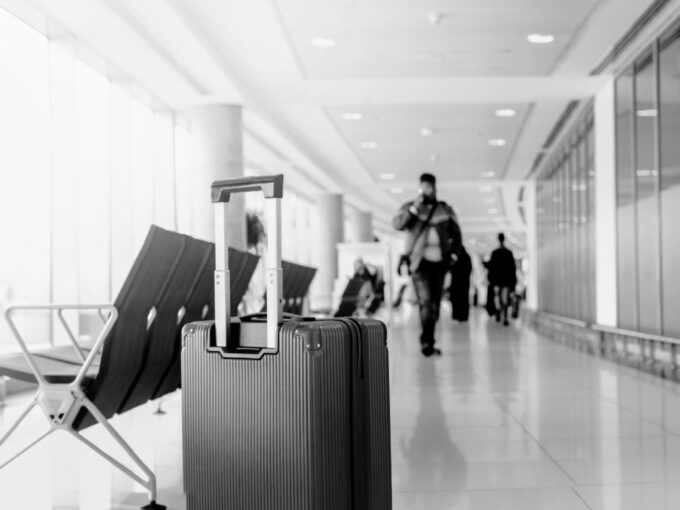 The Indian travel industry, which had hit a roadblock is slowly revving up since lockdown eased mid-May. The opening of rail, road and domestic air traffic has brought cheers for online travel aggregators and hospitality players, who are now restarting operations.

Sabina Chopra, cofounder and COO, Corporate Travel & Head Industry Relations, Yatra.com told Inc42 that demand has picked up by 30% of pre-COVID levels since the reopening of domestic flights.

Though MakeMyTrip, Cleartrip and ixigo didn’t respond to demand-levels, Yatra and Cleartrip highlighted that most travel currently has been one-way with people going back home.

Chopra said that there was a pent-up demand due to individuals wanting to return home, especially to non-metro cities such as Ranchi and Patna. “We are witnessing more bookings for the next two weeks and can expect to increase during the festive season in October-December,” she added.

Similarly, Ashish Dhruva, vice president, Cleartrip, said that most of the flight tickets being booked are one-way tickets and the company is observing a higher proportion of non-metro to non-metro and metro to non-metro bookings suggesting that people are seeking to return back after easing of lockdown and travel restrictions.

RedBus said that it has resumed services of 50 private bus operators in Karnataka. It added that about 850 private buses would now ply with a daily capacity of 18K people.

Meanwhile, Paytm Travel had announced last week that over 60K flight and train tickets had been booked between May 25 and May 31, post the easing of lockdown travel norms. The company added that most of the tickets booked for flight as well as for trains are by people travelling from metros to their hometowns in Tier 2 and Tier 3 cities.

Since bookings began, Paytm claimed that there have been over 85 lakh searches for flight and train tickets with a surge in demand and searches hit a peak of 1.77 lakh requests per hour during the weekend of May 30 and 31.

Though rail, road and air travel shifted gears, the hospitality industry which opened its doors on Monday (June 8) with guarded optimism. Hospitality aggregators began operations following stringent safety measures recommended by the government and put in place several checks to ensure a sanitised and safe stay.

While OYO and FabHotels didn’t share any details about the demand, Treebo Hotels didn’t respond to Inc42 queries.

However, on the issue of hygiene assurance, Dhruva said that Cleartrip had launched its TravelSafe programme across India and the Middle East where customers got a curated view on content that can alleviate concerns around safe travel.

“On TravelSafe customers can avail information on state-wise quarantine rules, airport and airline protocols, travel checklists, redeeming credit shells, and more. Our team obtains this data from various sources and converts this into a user-friendly format thus helping address any customer queries whilst planning their travel,” he added.

Further, MakeMyTrip spokesperson said that the company has launched MySafety programme, by committing to the 3S safety standards, which focuses on ensuring sanitised accommodation, training staff to follow highest safety standards and hygiene etiquette; and implementing safe practices within the hotel to minimise the risk of transmission.

Yatra’s Chopra said that the company has introduced ‘Clean Pass’ which comes with a promise that any hotel chosen by the customers will have proper sanitisation and a secure environment to ensure they have a safe stay.  “The guidelines introduced by Yatra.com for each travel touch point such as buses, cabs and hotels, are completely in line with government guidelines and comply with health advisories,” she added.

Airbnb India said it is shifting its focus on domestic tourism and local experiences to revive business through Go Near campaign. Airbnb said that its booking data shows people are preferring to take domestic holidays and local experiences. Conscious choices and preference for sustainable travel will lead recovery, benefiting communities and encouraging safe travel. Therefore, the company will focus more on partnering with local communities to promote travel and economic growth.

With the hospitality industry expecting more movement between metro to non-metro cities over the next few weeks, Cleartrip’s Dhruva said that customers were cautious especially when it comes to leisure travel and added that the demand is still muted as compared to pre-Covid levels. “In India we expect SMEs and business travel to lead the recovery followed by leisure travel. In leisure travel, we expect an initial emphasis on intrastate travel followed by interstate travel and then international travel,” he added.

Similarly, Yatra cofounder and CEO Dhruv Shringi had said on investors’ call this week that domestic travel would come by gradually and by the same time next year, he expects the firm to hit pre-Covid run rates. He added that pick up in international travel would depend based on macro factors like vaccine development policies put in place by different governments.  He added that business may be able to come to pre-Covid run rate only by mid-2021 if a vaccine comes by the end of 2020.