Online Media Industry In India Expands With The Entry Of Foreign Players: Is It The Right Time?

Online Media Industry In India Expands With The Entry Of Foreign Players: Is It The Right Time? 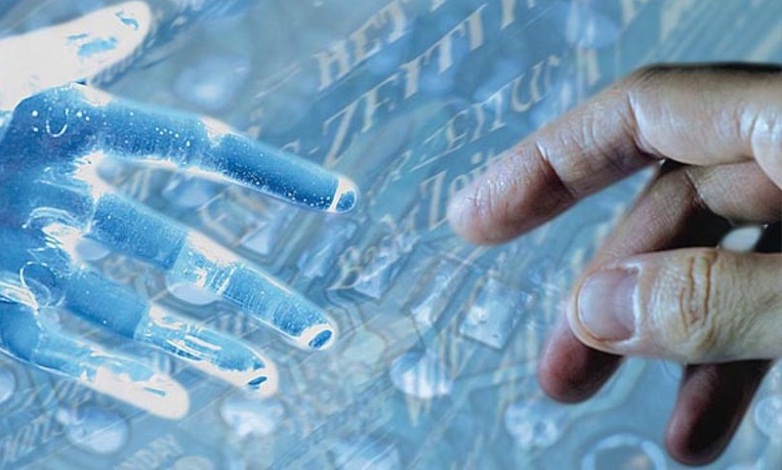 The big sailors of the news market are foraying into the Indian domain considering it to have huge potential in the news industry. Quartz, the American mobile-first digital publication, the Guardian and the Huffington Post are going to be the bigger fishes in the Indian market.

Targeting the launch in spring or summer around the timeline of the General Election in India, the Quartz will be releasing India-specific features much soon. Atlantic Media, the parent partner of Quartz announced the launch with a team of journalists devoted to the channel full time and along with “major sponsors”.

“With Quartz, the idea is to focus on business news since Scroll.in is focused on culture and politics,” said Samir Patil, founder and chief executive, Scroll Media Inc. that operates with a small team of 10 people.

The India, global media market is alluring offshore news brands for various reasons. Unlike newspapers, which have a 26% cap, online media products do not face any prohibition in terms of foreign direct investment (FDI) in news and current affairs. Furthermore, India is home to 169 million active Internet users, according to a report by lobby group, Internet and Mobile Association of India.

“This growing population, like everywhere else in the world, is adopting the mobile devices and social mechanisms that give them ready access to information they need, and Quartz is built for those conditions,” said Jay Lauf, publisher of Quartz.

Many other Western outlets are opening shops in the Indian state. The New York Times has been blogging on India Ink since 2011. The international editions of Huffington Post shall feature India as well.

“We are working very hard on our Indian edition. We are in negotiations right now and we hope to launch it in May,” Huffington Post CEO Jimmy Maymann said.

The Huffington Post CEO told PTI on the sidelines of the World Economic Forum Annual Meeting in Davos that the launch may also come in local languages after circulations in English. The primary focus would be on a broader division based on politics, lifestyle, entertainment, business and technology. The prospective partner might be The Times of India Group, sources associated with the execution of the plan said.

Asked about bringing Huffington Post to India, Puneet Singhvi, head, Times Local Partners Group at Times Internet Ltd, a unit of Bennett, Coleman and Co. Ltd (BCCL), said, “Times Local Partners has helped launch seven Indian digital properties in the last year such as IGN, Gizmodo and Business Insider. We are evaluating a number of potential partnerships and we have great respect for The Huffington Post, its powerful editorial voice and rapid disruption and growth globally.”

Times Internet and Zee group have been the two companies that have syndicated websites from international partners and launched them in India till now. While Zee Group launched  Indian edition of BGR , Times Internet launched Indian editions of  IGN, Gizmodo India, Lifehacker India, MenXP, Pursuitist,  Business Insider and AskMen within a year.

Andrew Miller, who is on lookout to make the Guardian “world’s leading liberal voice”, says that the Indian digital imprint has great scopes for expansion.

“Senior executives from The Guardian have come to India exploring opportunities for some kind of future projects. They have met with media, technology executives as well to explore the market here in India,” said a person familiar with the information, requesting anonymity as he is not authorized to comment on the subject.

In 2011, Network18 launched Firstpost.com even as the UK’s Financial Times started an India home page on the FT.com website.

“With online digital platforms, consumers also get a wider variety of news, which they can customize as per their subjects of interest. It will be interesting to see the impact of new entrants in the news aggregators and providers space for the Indian digital consumer”, said Prashant Singh, managing director at Nielsen India.

The Indian news market has carved a niche for inviting the international media portals aboard. With the sudden rush of high tide in the Indian news traffic, news forums back home will have to nurture sharpers brains.

It will be interesting to see how much online news/media ventures India can absorb. A decade back with the digitalization of television, round the clock news channels took birth, now most of them show nothing valuable but “repeated news/plenty of Ads/Irrelevant talk shows” .

Hope the online media industry does not face the same fate as it is much hard to keep things going in a realtime environment (unlike TV). No wonder with these plenty of international players coming in, we soon hear the news of Indian media portals shutting the shop.

However, a question arises- Is Indian market ready for such high news consumption through online mediums?