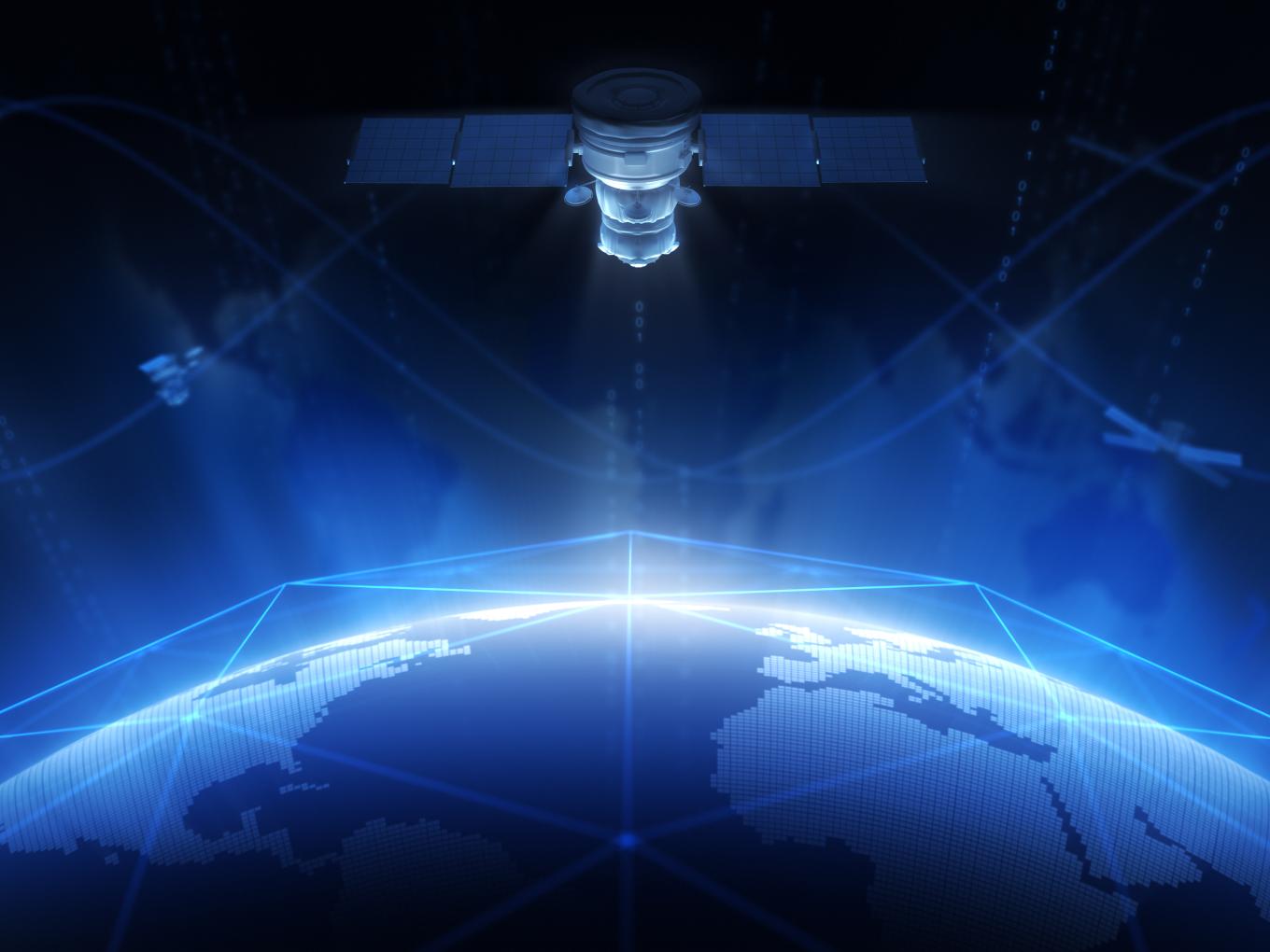 As the virtual space is becoming as important as reality, Right to the internet has gained momentum. Internet is now being seen as an enabler of the progress of humankind as a whole. It boosts economic, social and political developments, and provides a safe space for users to express one’s opinions.

A large number of NGOs, international organizations and companies have been working towards reducing the internet disability to create wider international communities. Global communications company OneWeb, Elon Musk’s SpaceX Technologies Corp and Jeff Bezos’s Project Kuiper have been racing to install constellation of small satellites to offer 4G like broadband around the globe. The installation of the global 4G network will provide global internet coverage.

OneWeb, backed by SoftBank, has secured the right to the airwaves it needs to launch a global satellite broadband network. The company met the United Nations’ International Telecommunication Union’s ‘use-it-or-lose-it’ spectrum conditions by setting up six satellites broadcasting at right frequencies for 90 days.

Musk’s SpaceX is also on the go, it has sent dozens of satellites into orbit for its Starlink project. SpaceX has already got US’s approval to set up 12,000 satellites. Project Kuiper is yet to launch any of its satellites.

India too has been promoting digitization on a large scale. The Reliance-Jio movement was can be seen as the second liberalisation of India, since it has brought rural India to cyberspace as well, given them more opportunities to exercise their fundamental rights. The availability of internet in India has also given a significant push to the Indian startup ecosystem with both global and home-grown players coming to market. The growth of the internet increased the capacity and the reachability of the companies by empowering them.

According to Ookla’s announcement in the beginning of 2018, the average mobile internet download speed in India is 10.71 Mbps, compared to 33.88 Mbps that of USA. Even though India has 699 Mn- the second largest number- internet users in the world, it is largely comprised of an urban household.

60% of Indian still do not have access to the internet or mobile phones. To bridge the internet divide, the Indian government has invested to lay high-speed internet in 150,000 villages across India under the Bharat Net Programme.

With accessibility to internet, small businesses can reach the global audience easily, expanding the market.