AgFunder and several angel investors also participated in the funding round 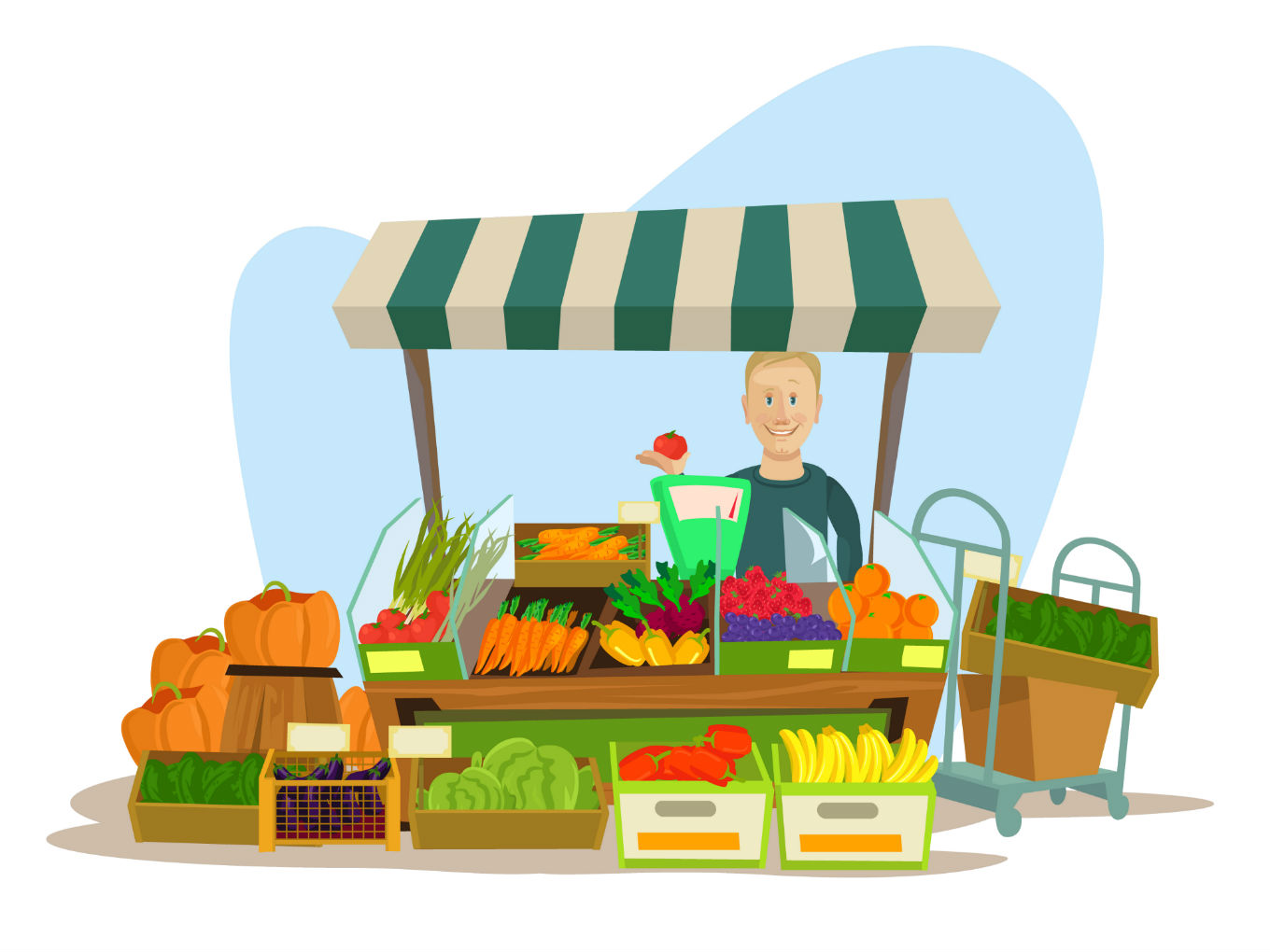 Impact investor Omnivore has made a fresh bet in the agritech sector as it led a $4.3 Mn (INR 30 Cr) pre-series A round in Gurugram-based online marketplace for farm products and services, DeHaat.

US-based agriculture investor AgFunder and several angel investors also participated in the funding round. Pankaj Chaddah, cofounder of Zomato, as well as another Indian family office, also invested in the round.

The company enables advisory from a panel of esteemed scientists and advisors and farmers to market their products to ITC, Godrej, Reliance, Metro, etc. of value more than INR 3.5 Cr/month in Bihar, U.P and Odisha.

At present, it is catering to about 56,000 farmers largely in north and eastern India. However, with the latest fund infusion, DeHaat looks to reach out to over 250K farmers over the next 12 months.

It also plans to set up 14 regional warehouses to store inventory and in the next year, it plans to expand to Rajasthan, Maharashtra and Madhya Pradesh.

Prior to this round, DeHaat raised about INR 50 Lakh in 2016 from the IIM Calcutta Innovation Centre and INR 50 Lakh in 2014 from angel investors. The company is expecting 3x to 4x growth over the next 18-24 months.

The company is also looking to launch farm credit and crop insurance services later this year.

Jinesh Shah, managing partner of Omnivore, said, “Increasing the profitability of smallholder farmers is the most important priority in rural India, and DeHaat has developed a scalable, sustainable model for doing exactly that.”

With farming touted to be a $400 Bn industry in India, the market is big enough for startups in both the organised and unorganised segments to sustain and build scalable models.