Last year, the government had issued Motor Vehicle Aggregator Guidelines – 2020 to provide a framework for the issuance of licenses 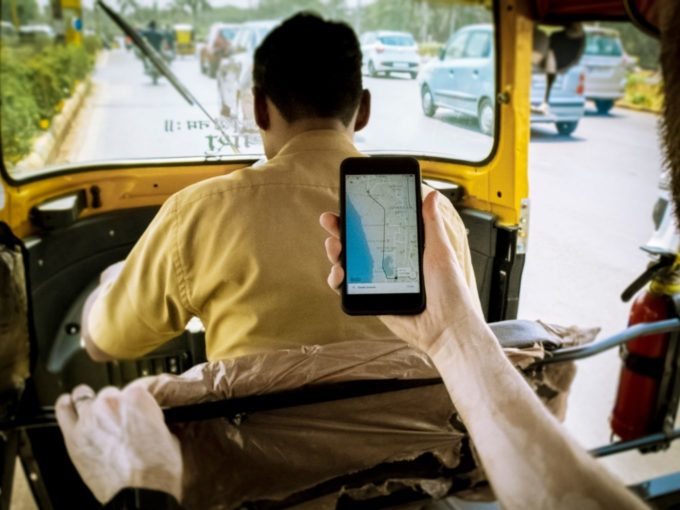 Despite the government’s attempts to regulate the pricing of cabs and other vehicles operated by ride-hailing platforms such as Ola and Uber, drivers continue to face problems with new fare policies and other issues.

In the latest tussle, cab drivers are accusing auto drivers associated with the aggregators of tampering with fares. The Telangana State Taxi and Drivers Joint Action Committee has complained to transport authorities to tackle the issue.

According to HansIndia, Ola and Uber auto drivers are being accused of manipulating the fare, however, the report did not specify how exactly this manipulation was taking place. In earlier cases, drivers have been known to have used older versions of the Ola or Uber app to inflate the distance travelled and thereby charging a higher fare.

The alleged manipulation in Telangana is causing further resentment among Ola and Uber taxi drivers, who have already been hit hard by the travel restrictions for much of 2020 as well as the low demand ever since app-based taxis have been allowed back on the road.

Shaik Salauddin, the national-general secretary of the Indian Federation of App-Based Transport Workers (IFAT) and the chairman of JAC said, “ The department of transport authority have failed completely in making a decision and the issue occurred during lockdown despite the fixed rates of motor cabs.”

The amended Motor Vehicle Aggregator Guidelines – 2020 released in November last year looked to regulate aggregators, including Ola and Uber. However, many drivers are not satisfied with the provisioning of 80% fare for cab drivers, which they claim does not address the current problems.

Cab drivers have already faced income slowdown due to the pandemic and to top it all, cab unions complained about the night curfew in Maharashtra and Karnataka as well as changes in the incentive structure in the light of lower demand for cab rides from the second half of 2020.