The companies have not been paying GST on incentives to drivers or on cancelled rides, according to the GST body 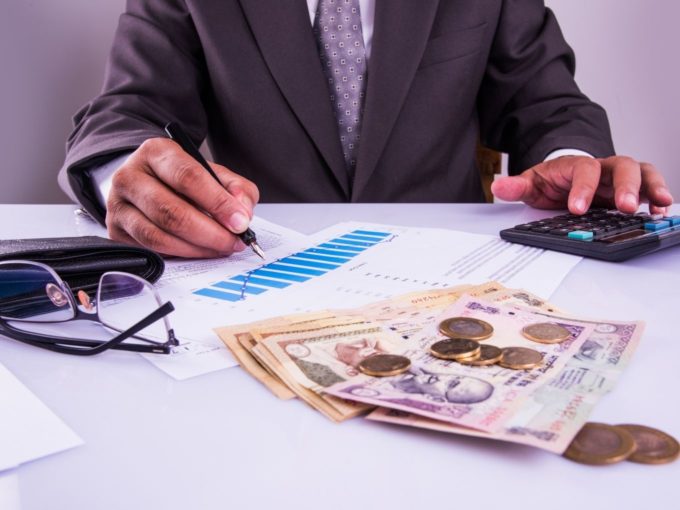 The Director General of GST Intelligence is reported to have summoned Uber and Ola officials in the connection with alleged tax evasion amounting to over INR 1000 Cr. In terms of tax dues, the DGGI has revealed that Uber India owes INR 800 Cr and Ola Cabs dues stand at INR 300 Cr. Both companies have confirmed the investigation but did not comment on the tax liability.

The GST investigation wing has alleged that both companies did not pay GST on the incentives paid to drivers and on ride cancellations. While customers are at times charged for cancelled bookings, the companies are alleged to have not paid any GST on this amount. Officials reportedly said that Uber and Ola have not paid taxes for many years and the tax is being calculated at 15%.

“The companies have not been paying GST on incentives they pay to their drivers, which add up to a significant amount. And this has been happening for the last several years. So, the amount on which they have not paid taxes is huge,” a source close to the matter told Moneycontrol.

Clarifying the matter an Uber spokesperson told the publication that it is working closely with the authorities on all tax-related queries. Ola acknowledged that it received a notice from the tax department relating to certain matters prior to 2017 in the mobility business.

“We have been actively engaged with the department and are cooperating with the tax authorities and are confident that we will be able to resolve this satisfactorily. Ola is a proud taxpayer and we comply with our tax obligations that contributed several thousands of crores in taxes over the last four years alone.”

Recently, Flipkart’s Instakart Services was accused by tax authorities of using fake goods and services tax (GST) invoices. Another source told the publication that GST Intelligence is said to have found another dozen tech companies which are involved in tax evasion.