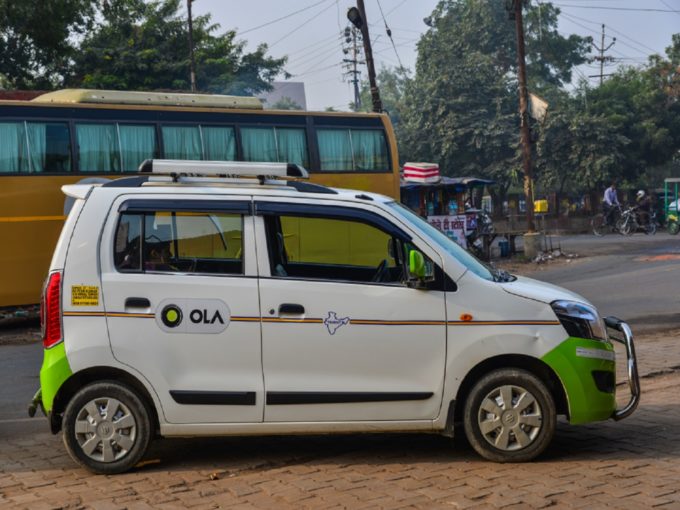 As per a Bloomberg report, Ola will be seeking a valuation of more than $8 Bn in the IPO and is likely to file its draft red herring prospectus (DRHP) with the market regulator – SEBI. However, details regarding Ola’s IPO are not concrete yet and might change as we move close to October. It is expected that more banks will be chipping in for Ola’s IPO.

Founded by Aggarwal and Ankit Bhati, Ola operates in more than 250 cities across India, UK, Australia, and New Zealand. Initially Ola  launched its operations with cabs and later launched its call-an-auto service in Bangalore and Delhi in 2015. The company later further went to launch Ola bikes taxis to compete against Bengaluru-based Rapido. The company last year even launched its electric rickshaw in the UK.