Currently, Ola operates in Australia, New Zealand and the UK 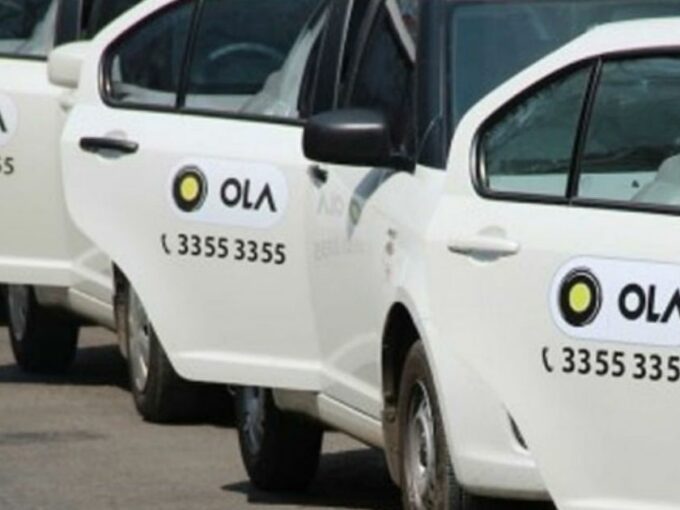 Bengaluru-based cab-hailing unicorn Ola was stripped of its licence to operate in London after the city’s public transport authority “discovered a number of failures that could risk public safety.”

Transport for London (TfL) said in a statement on Sunday that it refused to grant Ola, a Softbank-backed operator, a new London private hire vehicle (PHV) operator’s licence.

Ola, which entered the London taxi market in February this year has Uber, Freenow and Bolt as its competitors in the European city. Traditional taxi services in London had previously protested over Ola’s entry into the market.

This comes a week after its competitor Ola’s competitor Uber won a case to continue its operations in London. Local authorities (Transport for London) had cancelled its license 18 months ago over safety concerns involving imposter drivers.

The company, founded by Bhavish Aggarwal and Ankit Bhati, has earmarked $60 Mn for international expansions. However, reports emerged in June 2019, that Ola may apply brakes on investments and expansion in overseas markets. However, the company has dismissed the report.

Currently, the Indian unicorn runs operations in Australia, New Zealand and the UK.

According to an ET report, Ola said it was working with TfL during the review period and “have sought to provide assurances and address the issues raised in an open and transparent manner… Ola will take the opportunity to appeal this decision.” Ola now has 21 days to appeal against TfL’s decision.

For Ola, just like other cab-hailing services in India, the pandemic has come as a rude shock. In May this year, it laid off 1,400 employees from its workforce. In his email to employees, CEO Bhavish Aggarwal had said that the company’s revenue had fallen 95% over the past two months.

Since 2019, Ola has been aggressively preparing to go public by 2021. The company had also set up a pre-IPO fund and received a capital infusion from the fund for general business activities.