While the startup did not reveal the number of electric scooters sold, it must be around 55K-60K, as Ola Electric has launched the S1 scooter at an ex-showroom price of INR 1 Lakh and its top variant S1 Pro at INR 1.3 Lakh 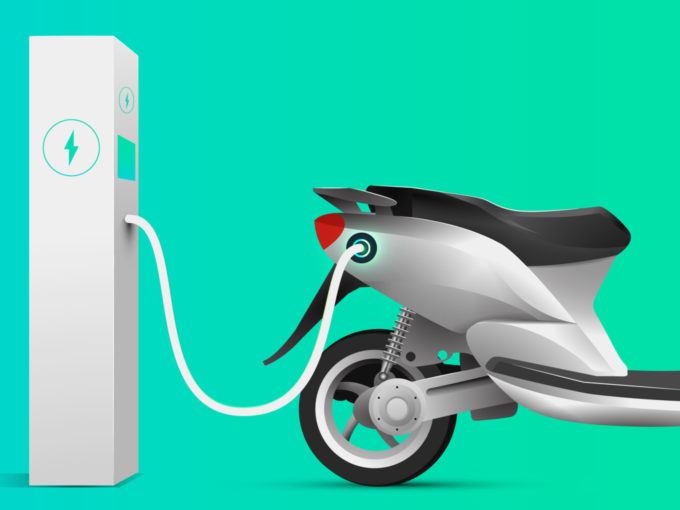 Ola Electric Scooter launch was a testament to the hype created in the electric vehicle (EV) ecosystem in the country, and Ola founder Bhavish Aggarwal took to Twitter to announce that the sale crossed worth INR 600 Cr on Day 1 with introductory offers. He claimed in the tweet (challenging “those in the industry who feel EV revolution is not real”) that the Day 1 sale has broken the record of the entire two-wheeler (2W) industry sale per day put together.

While the startup did not reveal the number of e-scooters sold, it must be around 55K-60K considering that Ola Electric announced its S1 at an ex-showroom price of INR 1 Lakh and its top variant S1 Pro at INR 1.3 Lakh. The prices would also vary depending on the state a customer is purchasing in, depending on subsidies on offer.

The sale was to go live on September 8 at 6 PM, and when Indians jumped on the website to buy Ola Electric scooters, the portal crashed. Taking to Twitter, Aggarwal had apologised for the crashing of the website. He claimed that the website was “just not up to the expectation of quality” and the team had many technical difficulties in making its website live for the purchase.

As the website came alive yesterday (September 15), Aggarwal, calling the moment an “Era of EV”, confirmed that the startup had been receiving orders for 4 scooters per second at peak and the deliveries will begin in October.

“Yesterday also established that with the right product, India has huge pent up demand and a massive domestic market for 2W EVs. We must leverage this to drive innovation, a robust local EV ecosystem and make India not only a big EV market but also a global EV manufacturing hub!” he had said in a blog post.

The company has confirmed that both these batteries will come with a three-year unlimited-KM warranty.  Both the scooters sport a 7-inch touchscreen display and come in 10 colours options.

As per an Inc42 Data Plus report, the market share of EV commercial vehicles is expected to be $20 Bn by 2030. The report highlights that the country is expected to touch 28 Mn units by 2030.

At present, the two-wheeler segment dominates the Indian EV market. According to the consultancy McKinsey, the Indian EV 2W market would hit 4.5 million-5 million by 2025, accounting for 25%-30% of the total market, and nine million by 2030.