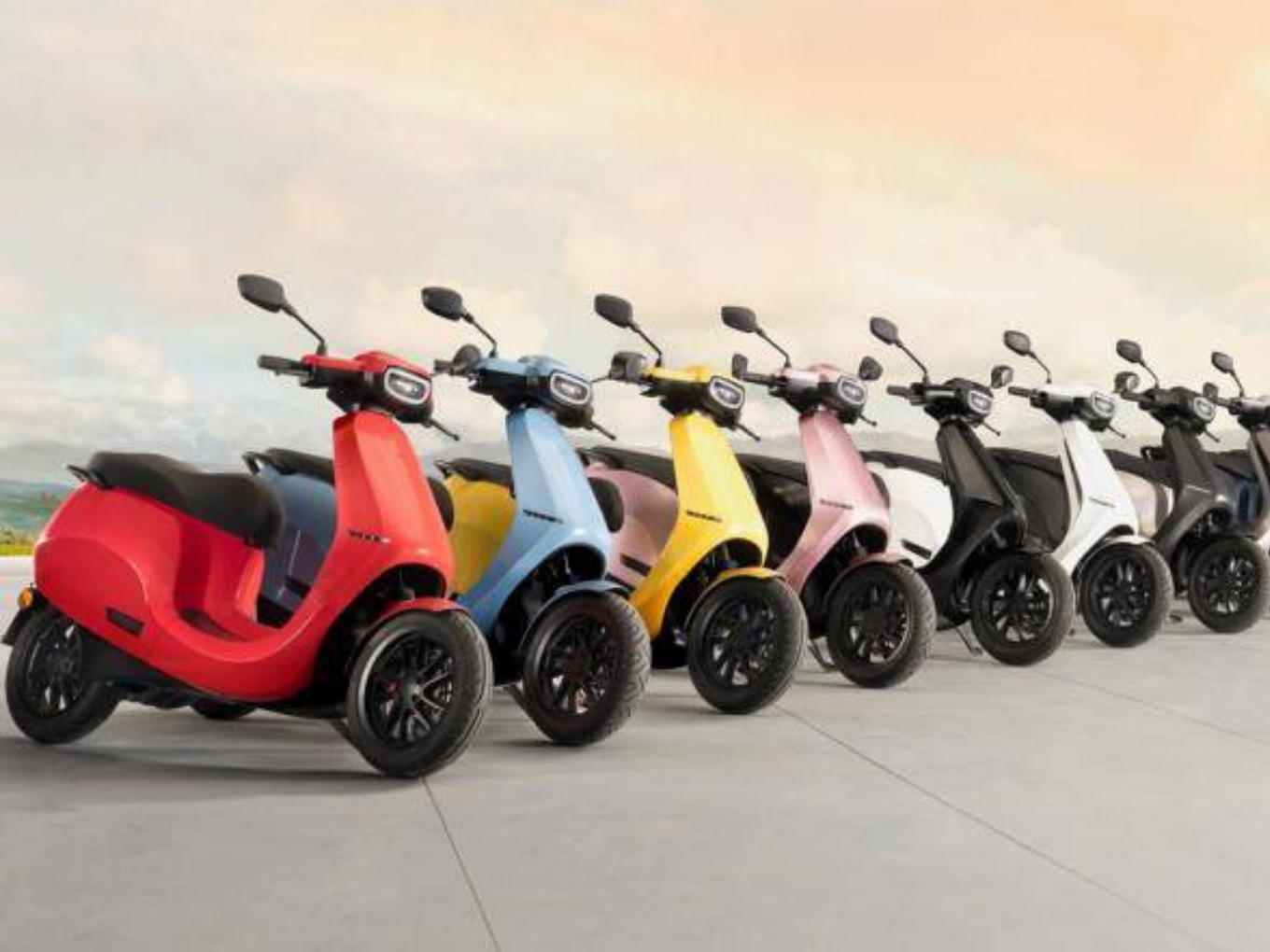 The process of availing loan will be online and the EMI will be starting at Rs 2,999 for S1 Scooter

Ola Electric has partnered with leading banks and financial institutions such as HDFC Bank, ICICI Bank, Kotak Mahindra Prime and TATA Capital, to provide financing solutions to its customers purchasing its S1 electric scooter which will be available on September 8.

The ride-hailing giant had announced the launch of electric two wheelers in July this year, and received over 1 L pre-registrations within two days of announcement. Priced at 1 Lakh and 1.30 Lakh, respectively.

In an interview with PTI, Ola Electric’s Chief Marketing Officer Varun Dubey mentioned that as the buying process will be online, for those who are availing the financing option, the service shall be very seamless. OLA S1 and S1 Pro’s delivery would kickstart from October.

“Customers will also be able to get all the details with regards to what is the loan approval amount they have, what they need to do, etc. Plus, our financing options will be very attractive, with the EMI starting at just Rs 2,999 for S1,” Dubey added.

Ola scooters compete with other e-two wheeler manufacturers such as Hero Electric and Okinawa, which commanded over 53% of the market space. Besides, it is also in a race with growing startups such as Ather, Revolt, Pure EV and others which are beginning to have an increased market share.

However, Ola supposedly sets itself apart in the market with disparate features such as 181 Km true range, pick-up of 0 to 40 Km/h in 3 secs, 100 K charging points in 400 cities, and more, which no other startup has been able to offer so far.

In its offering, it will conduct exhaustive inspections for every car it retails through doorstep test drives, fixed price assurance, insurance options, and transparent financing.