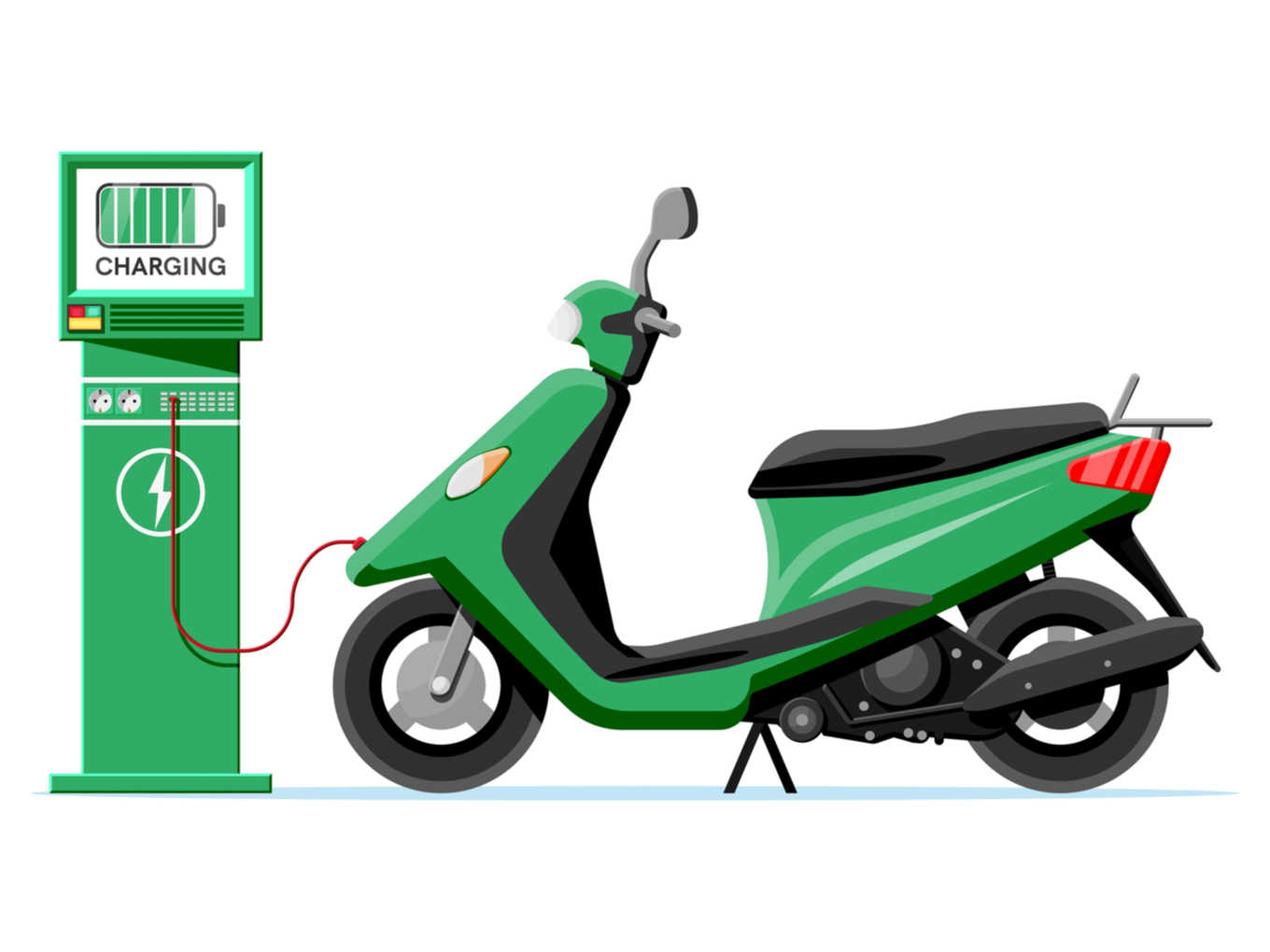 Tesla had done something similar last year when its customers paid $1.5k for features that were already built into their vehicles

It is estimated that the chip shortage has cut short global vehicle production by 11.3 units in 2021, and that it is expected to reduce production by 7 Mn next year

Unicorn EV almost-maker Ola Electric has once again pushed back the delivery dates of their S1 scooter in an albeit clever manner, using the S1 Pro.

Instead of calling it a delay, CEO Bhavish Aggarwal tweeted saying all S1 customers will receive S1 Pro hardware with the possibility of unlocking it after paying a performance upgrade fee. The S1 Pro is the flagship higher-end model from the company while the S1 is a base model scooter. “A vast majority of our customers have chosen the S1 Pro, we’re prioritising its production and will be making the S1 variant only in late 2022. There isn’t a better time to go Pro as we’re opening the final payment window app on January 21 at 6 PM,” said a mail that went out to the customers who had pre-booked the vehicle. 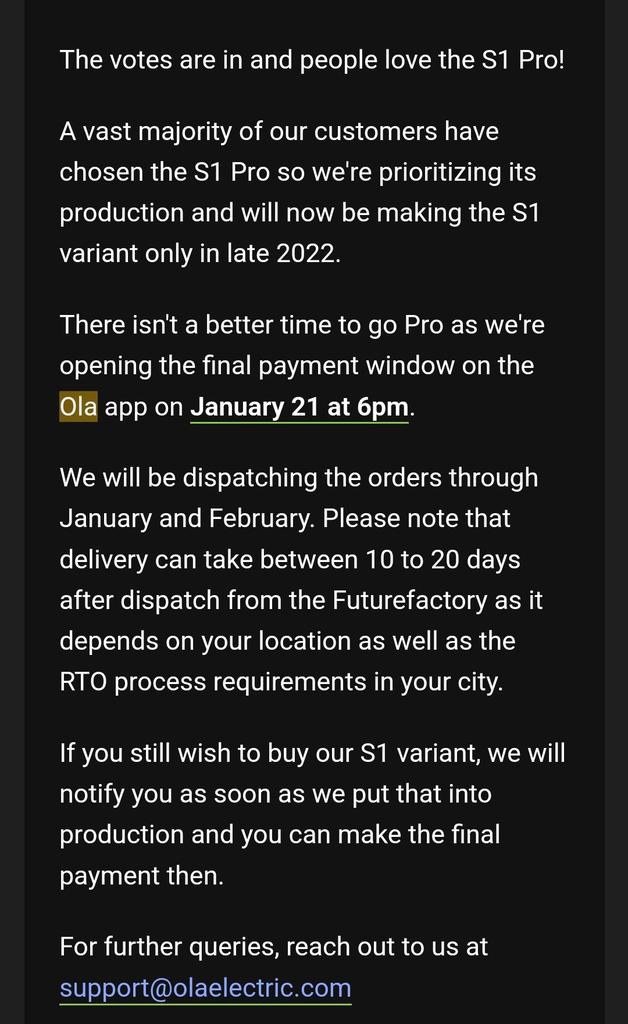 We had earlier spoken about how the ongoing chip shortage will push back the delivery dates for Ola’s scooters, and the company seems to have handled it by prioritising the higher-priced S1 Pro model. The S1 and S1 Pro have ex-showroom costs of INR 99,999 and INR 1,29,999 respectively.

According to the Ola Electric Twitter page, customers who ordered the S1 will receive a scooter with S1 Pro hardware and the option to unlock ‘Pro’ features with an over-the-air upgrade.

Although making customers pay extra to unlock hardware they have already received may seem like an egregious act, it is not without precedent. Last year, Tesla offered a $1500 upgrade (which they later priced down) to unlock features that were already built into their cars. That was on top of the monthly $199 subscription package required for the same features.

While masking manufacturing problems as a ‘free upgrade’ is disingenuous at best, it is hard to blame Ola Electric for the problems they are facing. It is estimated that the chip shortage has cut short global vehicle production by 11.3 units in 2021, and is projected to reduce it further by 7 Mn and 1.6 Mn in 2023.

Apart from receiving criticism from industry stalwarts like Rajiv Bajaj, Ola has also been on the receiving end of criticism from the new players in the industry. Ather Energy CEO Tarun Mehta accused Ola of co-opting the term ‘TrueRange’, for which it has a trademark from the Indian Trade Marks Registry.