In 2015, Fast Track Call Cab & Meru Had Approached The CCI With These Allegations 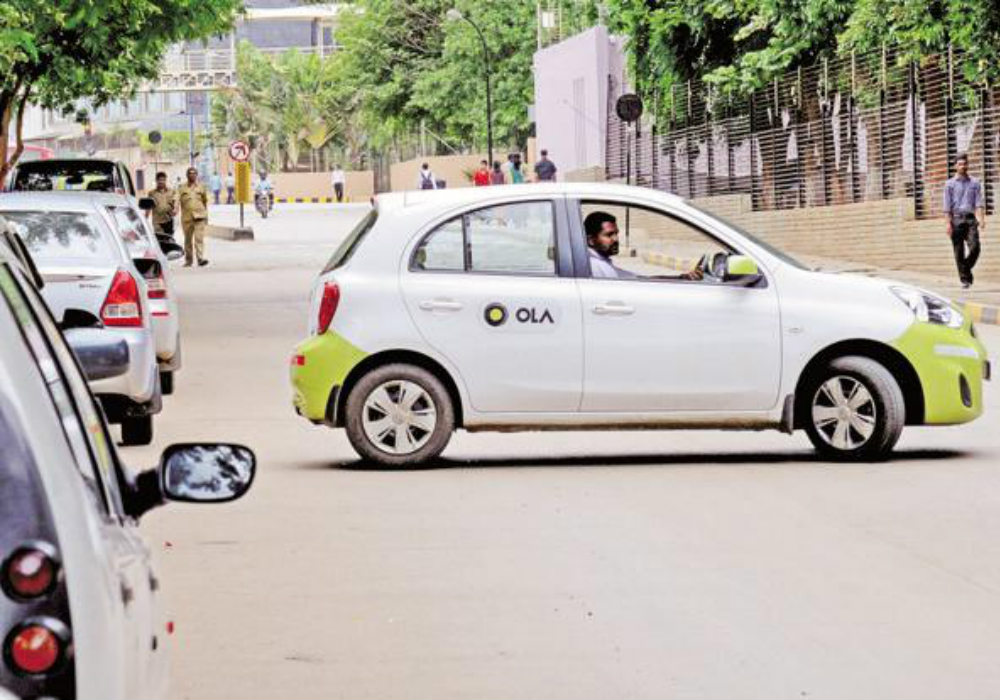 The Competition Commission of India (CCI) has dismissed allegations of predatory pricing against cab aggregator Ola.

In 2015, Bengaluru-based taxi operators Fast Track Call Cab Pvt. Ltd and Meru Travel Solutions Pvt. Ltd had approached the CCI. They had alleged that Ola had abused its ‘dominant position’ in the market. It was offering heavy discounts to passengers and incentives to cab drivers in the city.

To investigate the claims, the commission directed the Director General (DG) to conduct a detailed investigation into the matter.

The allegations led to two questions. If Ola held a dominant position and if it did, whether its conduct would amount to ‘abusive behaviour’ (predatory pricing) under section 4(2)(a)(ii) of the Competition Act, 2002?

As per a recent report, the CCI found no merit in these allegations. The order further states that since Ola is a cab aggregator, it does not fall under the radio taxi market, like Meru, Mega cabs that work on a hybrid model.

The CCI further noted that the market in which Ola operates does not have high entry barriers. The CCI also observed that a disruptive technology being adopted by newer players is no reason for a regulator to interfere in proceedings.

The DG measured the market shares of all the players on the basis of the number of trips/rides during the relevant time period. On the basis of annual data (2012-13 to 2015-16) it was observed that in terms of the number of point-to-point trips the market shares of Meru, Mega Cabs, Easy Cabs, and Karnataka State Tourism Development Corporation (KSTDC) declined from 2012-13 to 2015-16.

The order further stated that a market share of greater than 50% does not make it a ‘dominant player.’ Hence, the CCI rejected these claims, stating that by saying that the Act doesn’t provide for any numerical threshold to ascertain what constitutes ‘dominant,’ but enshrines factors in Section 19(4) which relate to the ‘size and importance’ – factors which need to be evaluated subjectively in each case.

The CCI further added that Ola, as well as Uber, hold ‘dominant’ position in the cab aggregator market. “Section 4(2) states that, ‘There shall be an abuse of dominant position, if an enterprise or a group—.’ The term ‘a’/‘an’ used in section 4(2) evidently states the singular form, which shows that the intention of the legislature was never to hold more than one enterprise to be in a dominant position, unless they are part of the group within the meaning of Section 5 of the Act.”

“Furthermore, in Section 28 of the Act, which specifically deals with the division of enterprises enjoying dominant position, the usage of the words unambiguously indicates that the Act does not provide for more than one enterprise to be dominant in the relevant market.”

The CCI further stated that the “Act does not allow for more than one dominant player under Section 4. Rather the existence of two strong players in the market is indicative of competition between them unless they have agreed not to compete.” And the CCI further observed that it was not the legislature’s intention to punish ‘more than one’ player for being dominant.

The companies had also accused Ola of engaging in predatory pricing due to massive equity financing it received. To this end, the CCI noted, “What is notable and of significance in this context is the existence of a level-playing field in access to finance. This is evidenced by the experience of technology start-ups across sectors in the country which could access funding from various sources such as venture capital, angel networks, private equity funds etc. There is no evidence that the access to such funding was inequitable and that the market for financing was not competitive and had aberrations.”

Lastly, the CCI dismissed all allegations, stating “competitive process in the relevant market is unfolding, market is growing rapidly, effective entry has taken place thereby leading to gradual decline in OP’s market share, entry barriers are not insurmountable, there exist countervailing market forces that constrain the behavior of OP and the nature of competition in dynamic, innovation-driven markets, the Commission is of the considered view that OP’s dominance in the relevant market remains unsubstantiated.”

An email sent to Ola awaited response at the time of publication.

Just yesterday, it was reported that Ola has invested about $15.5 Mn (INR 100 Cr) in its wholly-owned leasing subsidiary Ola Fleet Technologies, as per documents filed with the RoC. This move is in a bid to establish the stronghold of the company as it gears up against Uber.

This isn’t the first instance when Meru has cried foul over competition. Earlier in December 2015, the CCI had dismissed the charges filed by Meru Cabs against Uber. Meru had alleged that Uber was following predatory pricing to increase its market share. Later, in July 2016, Meru had again accused Uber, an app-based taxi aggregation service, in its blog post to be a ‘law breaker’ and ‘a company which monetises on price-play.’ Later in January 2017, the Supreme Court has put on hold Competition Commission of India (CCI) from initiating a probe against Uber over taxi hailing platform Meru’s  complaint of predatory pricing.

(The development was reported by Bar & Bench)