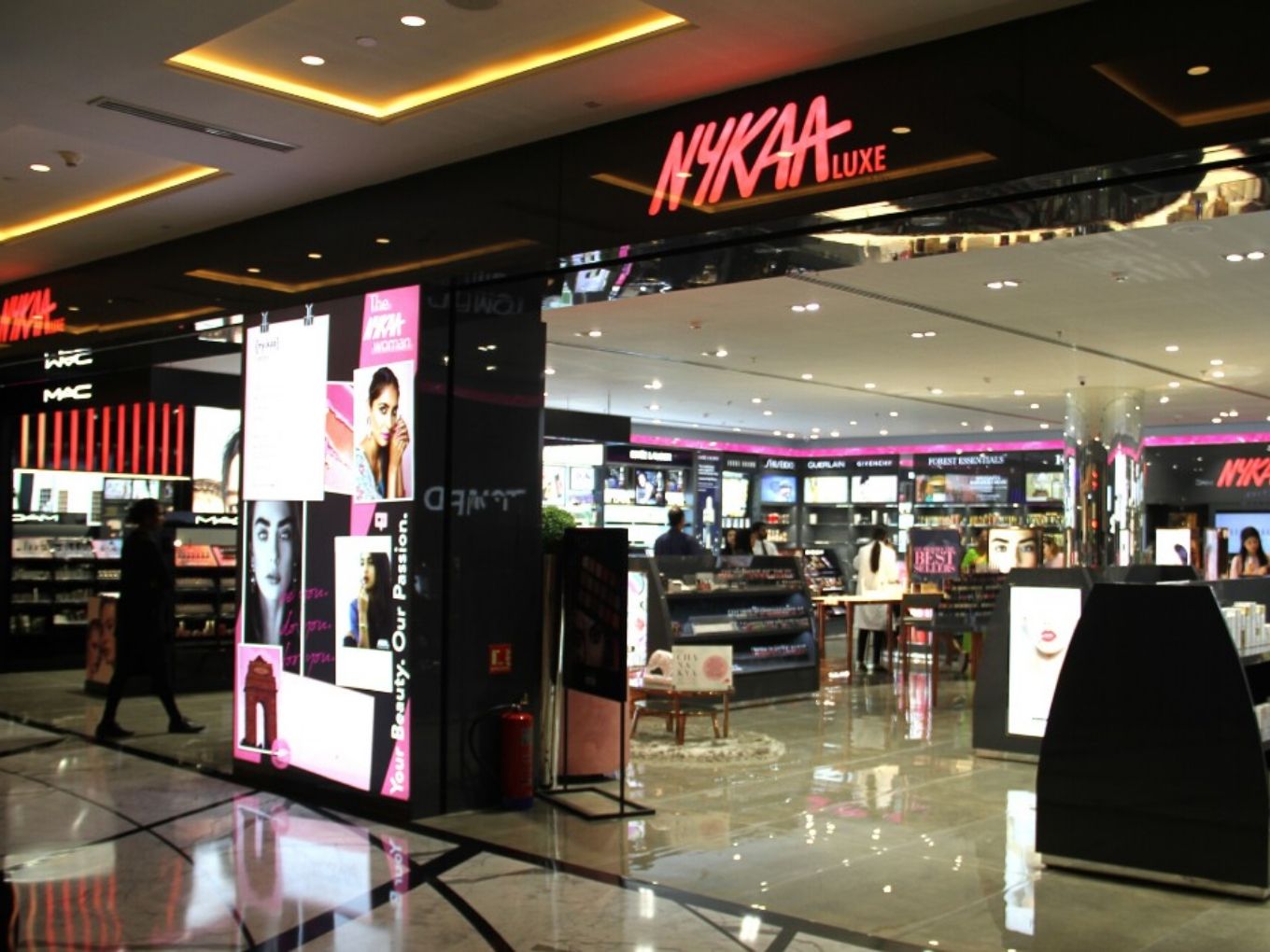 FSN E-commerce which operates fashion ecommerce marketplace Nykaa saw a weak profit in Q3 of FY22 on a year-on-year basis. The Falguni Nayar led ecommerce startup posted a net profit after tax worth INR 29 Cr, a 58% drop from INR 68.9 Cr it posted in Q3 of FY21. However, this is a 24X jump from INR 1.2 Cr it recorded in Q2 of FY22.

Founded by former investment banker Nayar in 2012, Nykaa has managed to emerge as a go-to-ecommerce platform for fashion products. The company competes against the likes of heavily invested companies such as Amazon, Myntra, Flipkart, Big Basket, among others.

The startup which went for a public listing to raise close to INR 4,000 Cr in October, received a strong response from the market. However, recently, the share price has gone downhill in tandem with the broader markets amid concerns over the Omicron variant of Covid-19.

Nykaa was one of the few startups which was profitable and went public with the promoters owning 51% stake in the company.

On February 8, FSN E-Commerce shares traded at INR 1,849.85 when the markets closed.