The global gummy vitamin market is expected to reach a market cap of $10.6 Bn by 2025 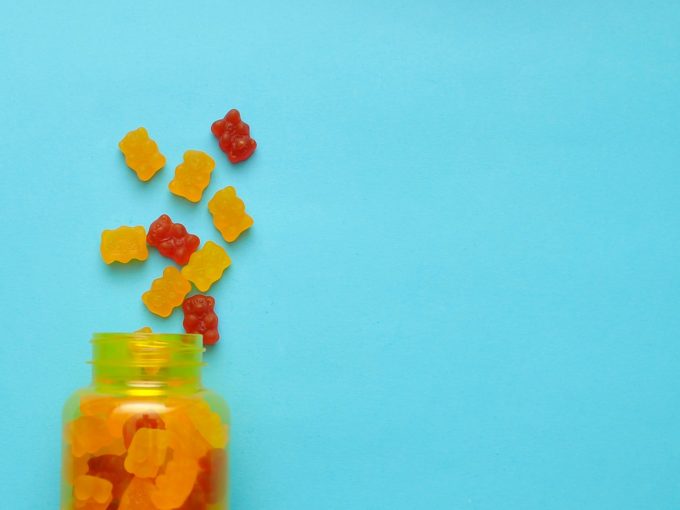 Omnichannel nutraceutical startup Fitday announced its plan to invest INR 25 Cr in the Gummies segment this financial year. This announcement was made in alignment with FitDay releasing seven Vitamin Gummies in the market today.

Founded by Suresh Raju in April 2020, the startup’s primary focus is on introducing pleasant tasting supplements that are convenient and interesting to consume. It wanted to leverage the rising awareness for on-the-go supplements to tackle the increasing occurrences of vitamin deficiencies and malnutrition.

The global gummy vitamins market is expected to reach a market cap of $10.6 Bn by 2025.Moreover, with the occurrence of the Covid 19 pandemic, the need for medical supplements and other immunity building products has increased. For instance, DataLabs by Inc42+ report on the healthtech sector found that the number of cases for cardiovascular diseases has grown 47.94%, strokes by 46.24%, and hypertension by 10.51%. The number of health-conscious individuals (HCI) in India was 90 Mn in 2018 and is expected to grow by 1.4 times to reach 130 Mn by 2022 according to a Redseer report. As a result, this industry can be expected to reach a higher valuation than the predicted value.

With this investment, the company aims to build and promote a healthy, fun and economic lifestyle in the current state of affairs. It also aims to cater to the segment of senior citizens who are prone to  chronic diseases caused due to vitamin deficiencies.

Speaking on the announcement Raju said, “We are proud to start a trend like this. Especially during the pandemic, there was an obvious need to increase the immunity in children and adults. Vitamins in the form of gummies are a fun and palatable way to get vital supplementation into the body.”

“In 2019,” says Raju, “the FSSAI regulatory did not even recognize gummy bears, because the Indian food categorization code list did not have it as an option. Given that it is an old fad in the western world, we supplied them with research and wrote to them several times for its inclusion. Much to our delight, the FSSAI eventually included gummies in the code list.”

Fitday’s parent company Genomelabs, plans on introducing more research based gummies into the markets. The company said that currently it is catering to the needs of the population which is seeing an increased number of vegans and vegetarians by preparing the gummies using plant based pectin instead of Gelatin.