Hyderabad Based NumberMall Gets Funding From SRI Capital 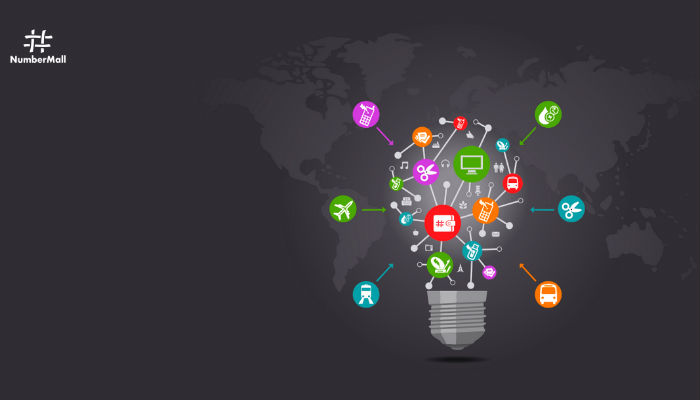 According to Kiran Gali, founder and CEO of NumberMall, SRI Capital’s equity investment was a part of the company’s overall plan to raise Series A funding of $10 Mn next year as it seeks to expand the operations across the country.

As a part of the deal, Sashi Reddi will join the board of NumberMall.

The startup acts like a revenue-generation platform for merchants, by using it, merchants could earn additional revenues by offering value added services such as bill payment, data cards and phone recharges to their customers.

Last year, it MoneyOnMobile was in talks to acquire NumberMall.

SRI Capital is also an investor in Shephertz, YuppTV among others.