In an email, NSE said that it risked regulatory action for not showing transparency

Amazon had earlier asked SEBI, BSE and NSE, urging them to take into consideration the Singapore arbitrator’s interim judgment that has put on hold the INR 24,713 Cr deal 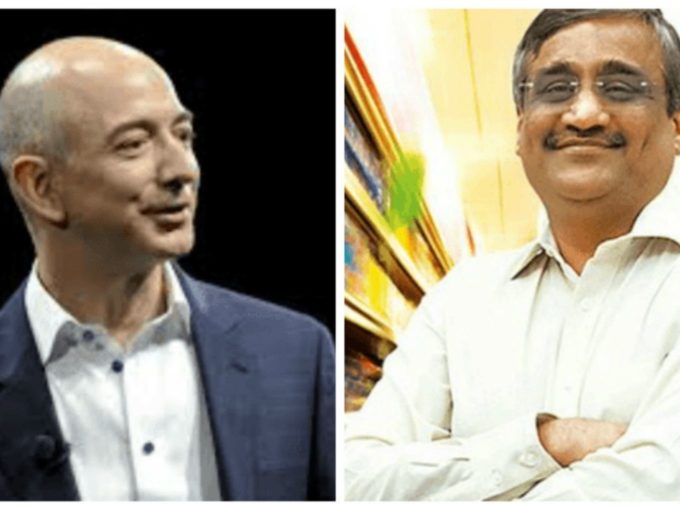 This comes in the backdrop of Amazon writing to markets regulator Securities and Exchange Board of India (SEBI), Bombay Stock Exchange (BSE) and National Stock Exchange (NSE), urging them to take into consideration the Singapore arbitrator’s interim judgment that has put on hold the INR 24,713 Cr deal between Future group and Mukesh Ambani’s Reliance Industries Ltd while reviewing the proposed transaction.

NSE had earlier asked the Kishore Biyani led group to submit more details of the arbitration order, so that it can understand the possible impact on financials, lenders and the Reliance deal.

Last month NSE questioned the company on why it had not disclosed the commencement of the arbitration proceedings. To which, Future group said that it believed a disclosure wasn’t required.

Future Retail’s Company Secretary, Virendra Samani, answered most of NSE’s queries in a late night e-mail on October 30, saying it was doing so “in the best interest of all stakeholders”, the communications showed, according to e-mails reviewed by Reuters.

The tussle between Amazon and Future Retail has reached the corridors of Delhi high court where former solicitor general and senior advocate Harish Salve, appearing for Future Group said Amazon wasn’t entitled to object to the deal because it didn’t have skin in the game.

India’s antitrust watchdog, the Competition Commission of India (CCI) is also reviewing the online and offline aspects of the Reliance and Future Group deal and their impact on competition in the sector.